Zan Stoev of Delissimo delicatessen & cafe in Auckland grew up helping to cook the family meals back home in Macedonia and began his career in hospitality at 18.

After migrating to New Zealand in the late '90s, he became a student in his field and went on to open his own eateries.

Today he tells us the secrets of his cosy winter Macedonian Gulash Soup. 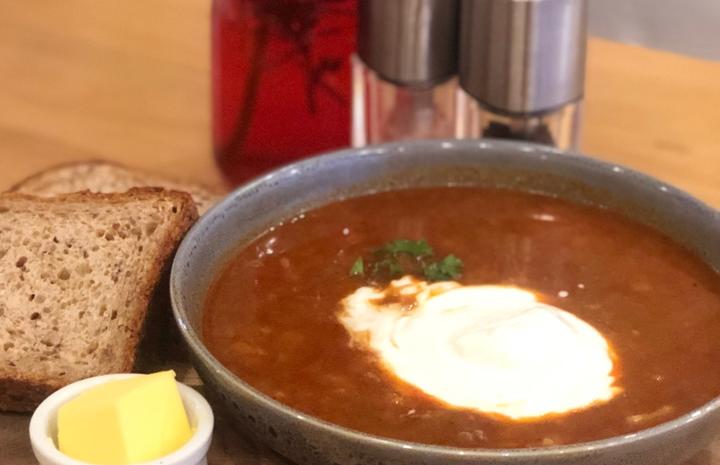