An obsession with true crime

Podcasts about potentially wrongfully convicted criminals and TV shows that feature violent assaults in just about every episode are more popular than ever. There’s a cultural fascination with true crime and statistically more women than men are drawn into the bizarre world.

Freelance journalist Rachel Monroe started reading about missing children at the age of eight and she tries to explain the appeal, by looking at four women who became fixated on real crimes. Her new book is called Savage Appetites: Four True Stories of Women, Crime and Obsession. 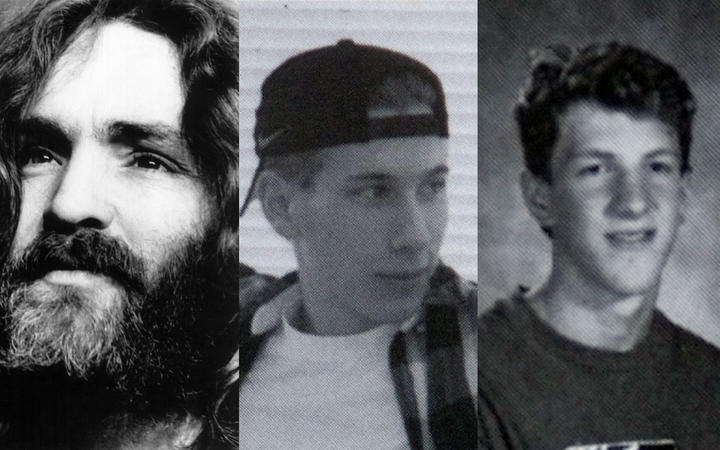 With the rampant shows, movies, and podcasts on true crime, there’s a “boom” going on but Monroe says it’s nothing new.

“These stories have fascinated people as long as there has been mass media. There’s just something about it – they reveal human nature at its most extreme and the darker side of our psychology and how people react to situations we hope we’ll never be in, but at the same time fear that we will be in.”

The fascination has gone so far that there’s even a true crime convention, where people who have an invested interest in these stories gather. Some may find it a strange and peculiar thing to do, Monroe says, but most people have their reasons behind their interest and that’s also something she explores further in her book.

Among the notes left at the ‘wall of motives’ at the convention, the reasons ran the gambit from frivolous to serious: “Everything from ‘girls trip having fun with my sisters’, to ‘trying to fight for justice for JonBenét Ramsey’, to ‘to beat the killers at their game’.”

“Some of them justify it I think by rightfully saying ‘no, I’m trying to solve cold cases, I’m trying to free people who have been wrongly convicted, my enthusiasm is for justice’.

“There are some people who have a really strong sense of empathy and that pulls them in, other people are maybe interested in the mystery aspect of things, wanting to feel like they understand or have the potential to solve it.”

Victims of crime or people who know loved ones that have been victims may also be drawn to true crime, Monroe says.

“They’re drawn to these stories as a way to kind of master that or work through their feelings about what has happened … even if it’s not as extreme as murder, it can maybe help them understand their place in the world and some of the relationships they’ve had.”

One of the people obsessed with true crime that she explores in her book is a rich woman who was born in the 19th Century and was not allowed to be educated or employed. When she received her inheritance in her 60s, she spent some of it on her interest in forensic science.

“At the time, this was still a brand new field and she became a real self-trained expert in it and she used that to build these amazing doll houses… each one has a dead doll in it and they’re meant to illustrate forensic principles to train people how to use forensic science.”

Monroe says it was strange but after talking to the woman and getting to know her, she found how this was a way for her regain control over her life.

“There’s just something in their precision and how tightly controlled [the dolls] are that made me understand …. She was a woman who felt in some ways that essentially because she was born a woman, she didn’t have a lot of control over her own life and people didn’t take her seriously.”

In another chapter of her book, Monroe digs into the obsession around Sharon Tate's murder and the aftermath, in which some latched themselves on to the Tate family and “sometimes to disturbing extents”.

“At the same time, Sharon Tate's mother became known as a real activist in what we now know as the victims’ rights movement, which helped shape the criminal justice policies that in the US led to mass incarcerations. Those murders didn’t just have a cultural impact, they had a social and political impact too that I think not a lot of people know about.” 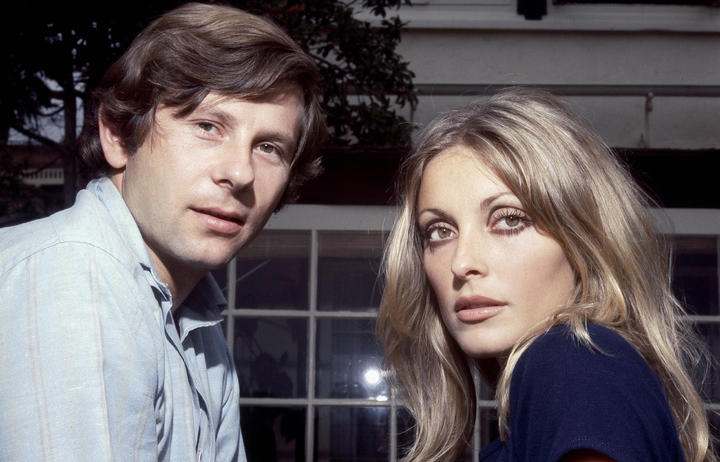 Debra’s stance has been tough on crime with no leniency, but Monroe says when she asked her about Polanski, she had “excuses” on the accusations made.Monroe also talked to Debra Tate, Sharon’s sister, who is also an advocate for victims’ rights but defended her sister’s husband, Roman Polanski who in 1977 was indicted on six criminal counts for having sexual relations with a minor.

“It’s just an illustration of how when it's someone whose close to us, our standards really shift.”

The third story in the book investigates a woman who ended up marrying one of the ‘West Memphis Three’. The case involved three teens who were arrested and convicted after another three boys were found dead in Memphis.

“They were arrested essentially during the period called the 'satanic panic', because they were the local weird kids who dressed in black and listened to metal music and in this small conservative religious area, they were the outcasts. So when these terrible murders happened, they were essentially pinned on these teenage boys,” Monroe says.

But after watching a documentary on them, the woman felt the men were innocent and sent a letter to one of the men, who was on death row at the time, and they ended up falling in love.

“She ended up dedicating her life to getting him out of prison. She moved from New York city down to Arkansas and quit her job and dedicated herself full-time to try and get him out of prison, and it took almost 20 years to do so.”

However, the obsession with crime isn’t always so favourable and can open up to a whole new dangerous territory. In one case, Monroe talks in her book about a 22-year-old woman who was alienated from everyone apart from her life online world, where she came upon an online community obsessed with the Columbine shootings.

“She met a young man who had a similar set of interests and together they bonded over feeling depressed and alienated and then ultimately began to discuss planning a mass shooting of their own.”

The duo ended up getting arrested and didn’t get far in what Monroe describes as what seemed like “an elaborate fantasy”.

“I think that’s the frightening thing about what happens online these days, it’s so hard to know where that line is between fantasy and reality.”

Writing this part of the book made Monroe question her previous fascinations and whether it was all innocent.

“Most of the true crime that I consume, it certainly condemns mass murderers and serial killers, but at the same time it’s also totally fascinated with them in many cases and pours over their childhood and their motive and tries to get in their brain and it’s hard not to take away the message that these people are fascinating.

“I do feel like we’re all complicit, at least a little bit, in creating that culture that does award these people a certain celebrity [status].”

While there are risks, she says understanding stories on true crime are necessary to show the world that justice does not always prevail and that criminals shouldn’t be generalised to fit a certain ‘type’ so to speak.

“These stories often show us parts of life that we really need to know about. It can show us who receive justice in our society and who is denied justice.

“Particularly in the 1990s, that’s when a lot of the conversation about domestic violence started happening, that perfect looking husband could totally be abusing his wife in their suburban homes. These [true crime] stories can open up really important conversations.

“I think it’s just about remembering that it’s not entertainment, and there are real people at the centre of these stories, it’s not just hypothetical thing to be fascinated with, these are real people who suffered damage.”