The voices of New Zealanders who served during World War II are being digitised as part of a project by Ngā Taonga Sound & Vision to preserve nearly 1600 fragile discs, recorded on the battlefields of North Africa, Italy and in the Pacific between 1940 and 1945.

Today we’ll hear the first recording made by New Zealand’s wartime mobile broadcasting unit, on board a troopship as it prepared to leave Wellington Harbour, 79 years ago tomorrow. 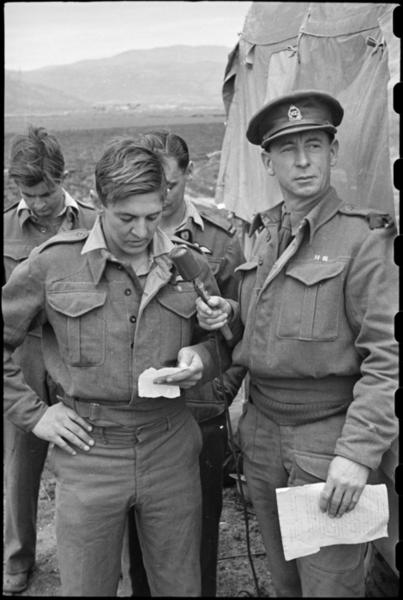 Flight Sergeant A G Newman, one of the New Zealanders serving with the Royal Air Force in the Cassino area in Italy, records his message to be broadcast in NZ, with Archibald Curry, of the NZ Broadcasting Unit, April 1944. (Courtesy Alexander Turnbull Library) 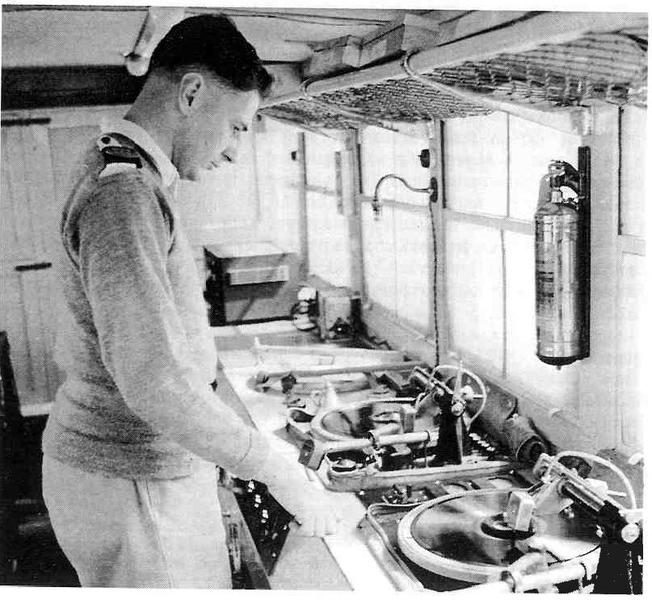 Noel Palmer with disc recorders inside the Mobile Unit truck 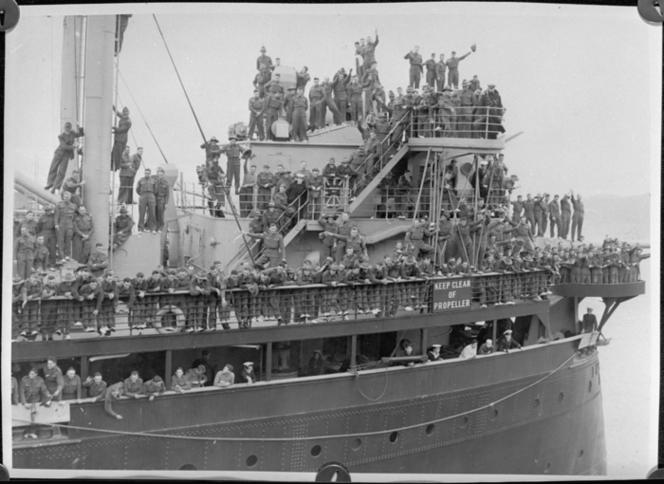 Members of 2nd NZEF 3rd Echelon on board one of the transports before departure from Wellington, August 1940. (Courtesy Alexander Turnbull Library) 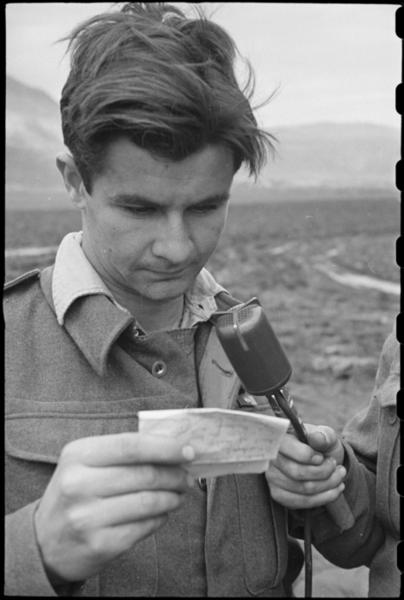 Flight Sergeant A T Condon (Mosgiel) at the microphone as he records a message to be broadcast in New Zealand. 1944. (Courtesy Alexander Turnbull Library) 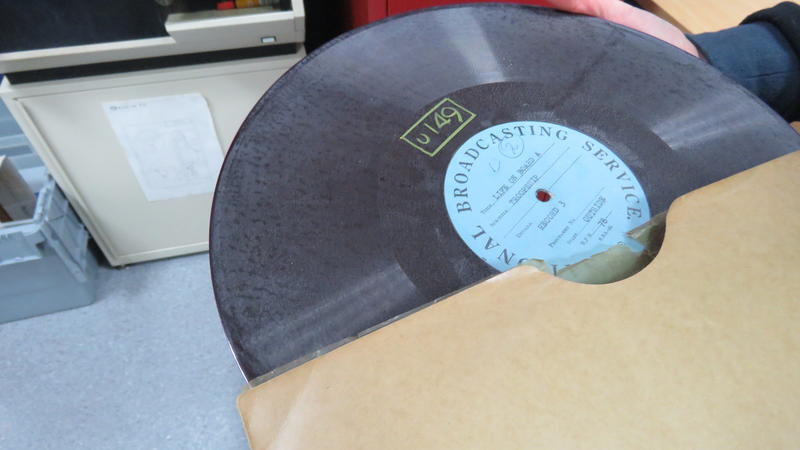 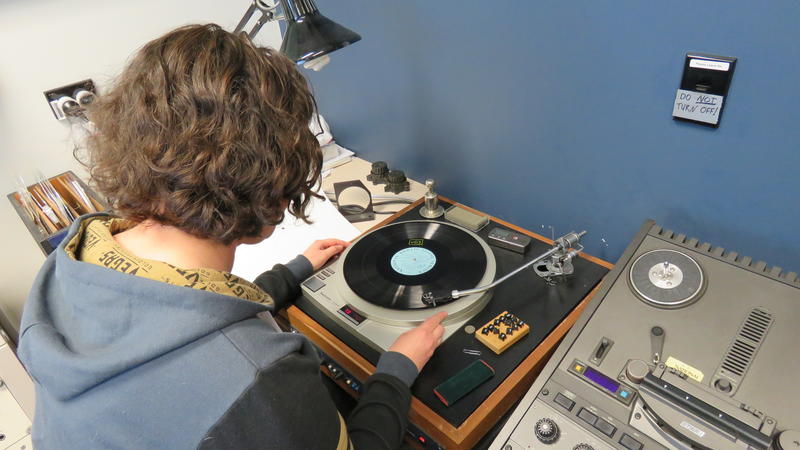 Sound archivist Sandy Ditchburn at work on a WWII disc 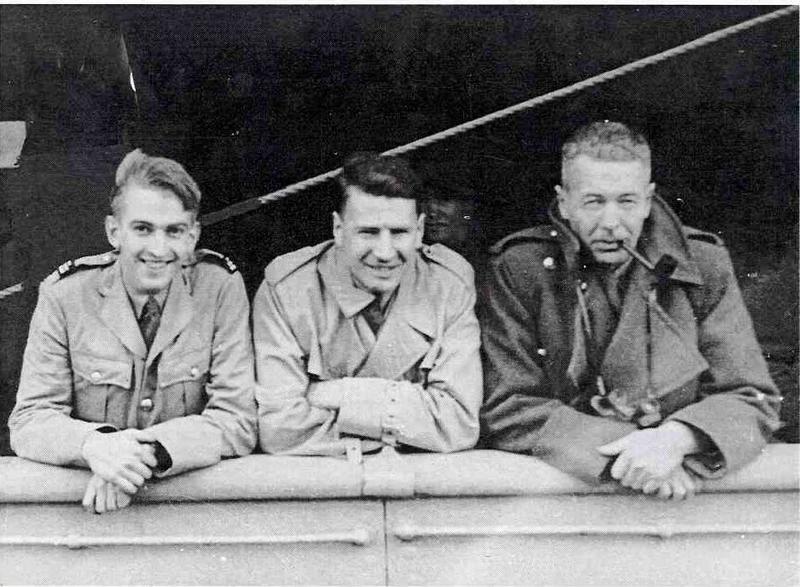