Intermittent fasting has been gaining momentum among diet fads and while many recommend the diet, a study has found evidence to support the method of time-restricted eating pattern.

Researchers at Otago University examined how the body clock influences the ability to process fatty food. Associate Professor Alexander Tups, of the University of Otago's Neuroendocrinology and Brain Health Research Centre, says from this they could discover what is the optimal eating time for humans.

They observed in their study on mice that when food was restricted to certain hours of the day then the hormone that regulates body weight, leptin, worked better at those times than the remaining hours, or the ‘fasting’ hours, where mice became resistant to it. 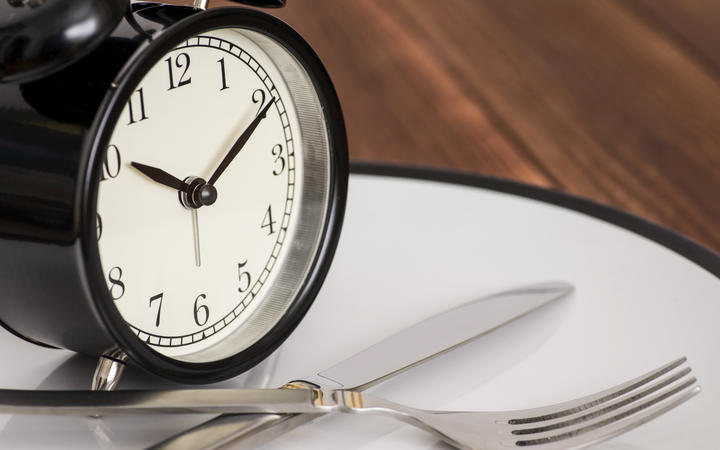 “It’s known that a high-fat diet, or when we are getting obese, we are resistant to the hormone and we could show that this is not a universal phenomenon when we measure leptin sensitivity throughout a 24-hour day.

“We find times when the mice are sensitive, and most likely us as well, to the hormone at certain times of the day. When we fed the mice for six hours during that time of the day, we could see that this was better for their health [than] if we gave them food at time when they were resistant to the hormone.”

This is very likely to translate to humans as well, Tups says. They also found it is probably better to have breakfast and lunch, as found in mice, and to skipper dinner rather than skip breakfast.

Tups says this is linked to the circadian rhythm, which is the 24-hour body clock, and that having a pattern of eating can help to reset it. 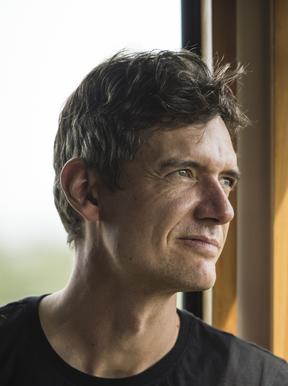 “During obesity this rhythm is impaired … that’s why people eat at different times of the day and we see the same happening in mice, so it’s most likely if we have a time-restricted eating pattern, the clock actually synchronises to be accurate again, because in obesity most likely the clock is out of sync.”

This rhythm can also be disrupted by repeated “jet lag” and lead to weight gain and diabetes symptoms, another study conducted by the researchers found.

“We found in mice that it’s very important to maintain circadian rhythm, that anything that disrupts the body clock can be detrimental for health … so it leads to obesity-like symptoms and to a very high level of blood glucose,” Tups says.

To conduct the experiment, researchers set about changing the “light” cycle that mice were under by changing it every six days. Tups says at the end of the experiment the measured blood glucose levels were three times higher than normal.

But it wasn’t just jet lag that created a risk, Tups says, there’s also other factors humans should take into consideration when regulating their body clocks.

“Airline personnel are exposed to those changes in their rhythm but we also if we are exposed to shift work, for example, that would be like if we travelled overseas because we disrupt our body clock on a regular basis. Another phenomenon is called social jetlag and that is the difference in our sleep time between the week and the weekend.

“It can also be computer screens at night. So every light that is blue and very bright that suppresses the hormone melatonin … and that hormone is very important to reset our clock on a daily basis.

“This is probably why the changes in metabolism, like in diabetes and obesity occur, but also why the cancer risk is increased because melatonin is a very strong antioxidant as well.”