The women of NASA's Apollo Missions

One small step for a man, one giant leap for Frances “Poppy” Northcutt. Four years after then US President John F Kennedy challenged NASA to send a man to the Moon, Northcutt got a job helping with calculations to help return them safely to Earth.

She was the first female engineer in a sea of men at NASA’s mission control centre. She worked on Apollo 8, the first mission to circle the Moon, the near disastrous Apollo 13 as well as Apollos 10, 11, and 12.

A new documentary called Apollo 11, opening in theatres on 29 August, uses recently uncovered film and audio to tell the story of that historic mission. 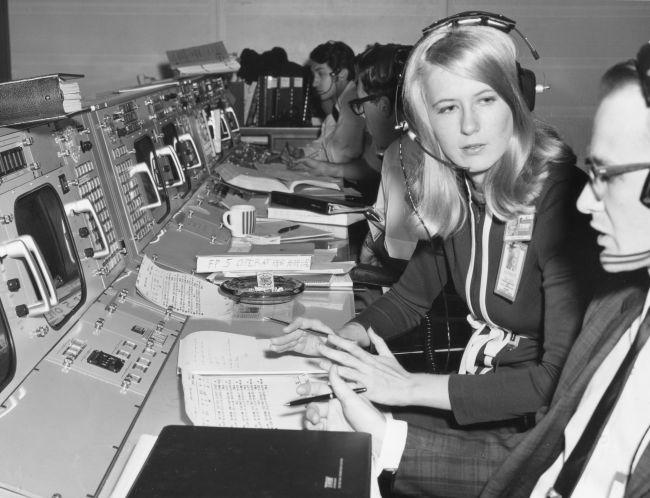 Northcutt was paid less than the men for the same work and encountered sexism that would end careers today. But the way she got the job was sort of by accident, she says. She took up a contractor job that happened to be doing work for NASA and then was transferred to the control centre.

“You were told sort of in the way that jobs [in general] were advertised that they were looking for men, they were not looking for women. But fortunately, I went to work right after the passage of the 1964 Civil Rights Act … while that law wasn’t self-executing, it didn’t immediately change everything, it did open up, especially over time, opportunities for women.” 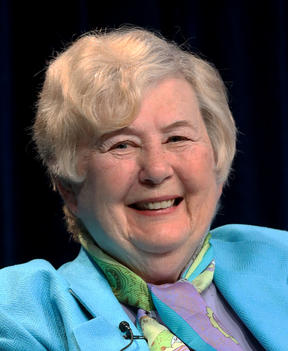 Her initial job title was ‘computerist’, which she says was a common term for women who used to work on crunching numbers back in World War II. Then she was promoted to the technical staff and became a software engineer.

“I remember the first time I walked in I was seeing the headphones and then sitting down at the consoles and listening to all the [channels] … you listen to multiple channels at one time, and it’s pretty confusing and daunting to try to have to sort through four or five conversations at the same time. That was main thing I was thinking about was ‘oh my goodness, how does one do this?’ But you get used to it.

“It was the era of Mad Men, no doubt about that.

“One of the things I experienced was while we were doing simulations for Apollo 8, I kept hearing some chatter in the background about looking at some particular channel.

“But after several days, sometimes I would hear something in the background about that channel and I wondered about it and I pulled it up and it was me, there was a camera just focused on me.”

But Northcutt didn’t let the ignorance and discrimination sway her from the task at hand, to bring the astronauts back home safely in the Apollo 8 mission. 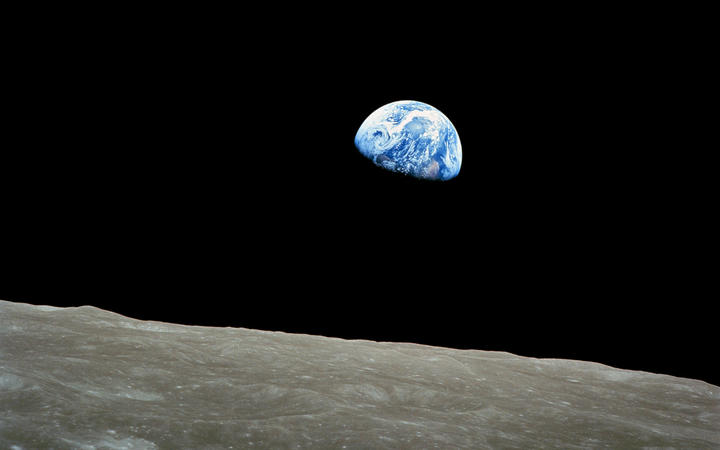 “We had been working on the return to Earth for some time, probably for several years at that point. But by accelerating the schedule … we had to get tested and ready to go earlier than planned.

“So it was a lot of pressure to get ready for Apollo 8 and then on top of doing that we had to be over doing simulations and doing the support in the mission control centre.”

One of the biggest challenges was the major manoeuvres were done on the backside of the Moon where communication with spacecraft would be cut off. It left the team back home on edge, but it wasn’t the only time that communication was lost.

“There’s a brief interval during re-entry when communication with the spacecraft was lost … for a period of about 30 to 40 minutes, [it] was quite a new thing to undergo, and then knowing that the manoeuvres were being done with no communication and if something went wrong it could have gone from bad to worse by the time you actually hear from them.”

Despite the achievements in the Apollo 8 and 11 missions, Northcutt says Apollo 13 must have been the most successful. The objective was land on the Moon, but was aborted after an oxygen tank exploded, consequently the crew was bombarded with hardships – including rapid loss of all oxygen, limited power, loss of cabin heat, shortage of potable water, and repairs to the carbon dioxide removal system.

“The main challenge of all those missions is to get your crew safely back to the Earth and we achieved that despite a tremendous disaster, but the flight control team was able to recover from that and deal with the problems. 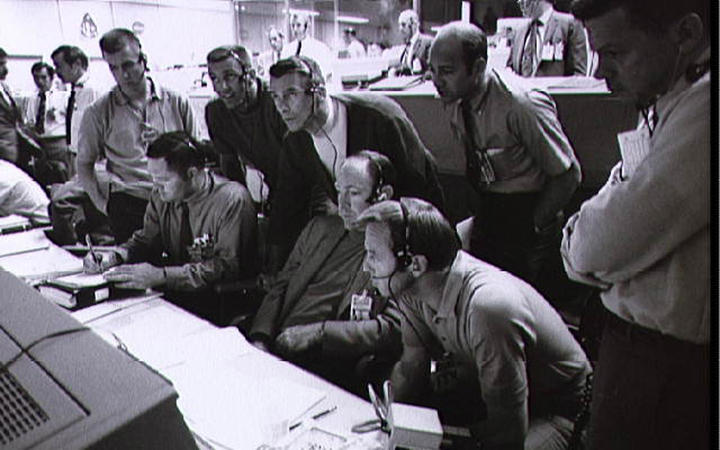 “Fortunately, in terms of the trajectory work, we had already simulated using the descent propulsion system, so while it was a tense moment, and there was much uncertainty because no-one knew exactly the extent of the damage, we didn’t have to do anything really new or unplanned.”

Her accomplishments in the mission made news headlines as “the girl” who helped bring the astronauts back home. And while Northcutt says she’s not sure she challenged the prejudice men held against women in the workforce, she did as much as she could to encourage women.

“I did as much as I could to encourage other women to go into science and technology. One of the real thrills that I had is when we were going through the 50th anniversary of the Apollo 11 … I got a call from the Brazilian consulate here in Houston.

“They were trying to locate me because there was a Brazilian woman, who works at the jet propulsion lab, who had contacted them trying to find me, because when she was a little girl in Brazil she saw news coverage about me and that was her inspiration to go into planetary science. So that was a very exciting thing, is to learn that you’ve actually had a positive effect on people.”

The new film did give Northcutt some flashbacks of her memories of the time, but she says it also gave her perspective on other matters that she didn’t take note of because she was busy focusing on what was needed.

“It’s very different to watch that because, yes, in a sense it takes me back but it’s also just stunning to see the film … It’s so much better than we got to see at the time, they’ve got all of this archival footage that’s been released by NASA, and it’s been enhanced, it’s just gorgeous the sound is incredible, when you go and watch the footage of the lift off you feel like you’re standing nearby.”

She says she’s “very sorry and disappointed” that exploration of the Moon didn’t continue at the time but looks forward to scientists and engineers to continue to do missions on the Moon as well as the solar system.