Making the calls for the World Series of Darts

The World Series of Darts is back in the country this weekend, this time in Hamilton.

The biggest names in darts will be going head to head at the Claudelands arena, and alongside the 16 players of the tournament, there'll be referee Russ Bray.

If you've ever seen a darts competition, you'll no doubt recognise his voice. He's with us from the Hamilton studio now to tell us about the sport and his famous 180 call. 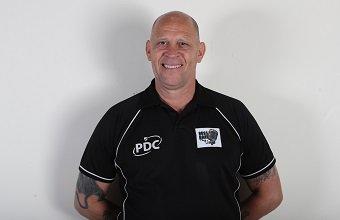