Tara Brabazon from Adelaide's Flinders University joined Jesse Mulligan to talk through the origins and development of 007 - from his conception as the flawed centrepiece of a bestselling book series, to the status of Bond in the 21st century, and keeping the character fresh for future generations. 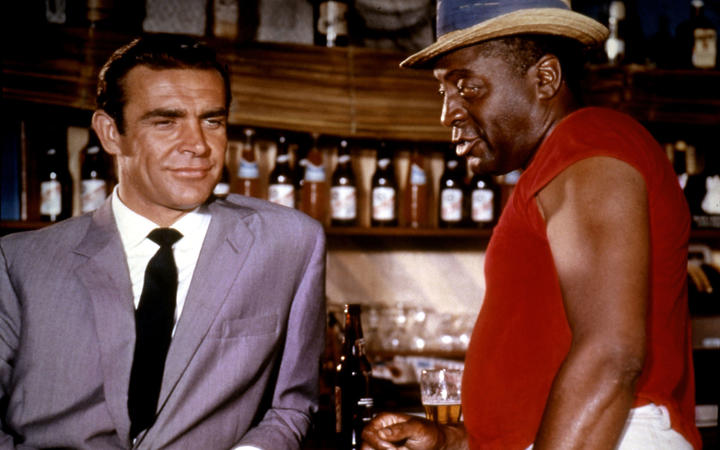 Ian Fleming, who had served as a Naval Intelligence officer during World War II, used his expertise and knowledge of the intelligence services to create the character of James Bond and even gave the British spy similar tastes and traits  to his own  – from scrambled eggs, a love for golf and gambling, being educated at Eton, to habitual smoking of up to 60 cigarettes a day (Fleming himself was a heavy smoker).

Even Fleming's school friends, acquaintances, relatives and lovers feature in the 14 books Bond novels he wrote.

It’s been speculated the formation of Bond is essentially a combination of secret agents and commandos that Fleming would have met through his military career.

Tony Bennett and Janet Woollacott's The Bond Phenomenon describe Bond as “a moving sign of the times” and that stands true, says Tara Brabazon from Adelaide's Flinders University.

“So for me, that's always the interesting bit because every generation constructs a new James Bond that suits their particular time and place,” she says.

“In many ways the character Bond was an amalgamation of [Fleming’s] experiences of Eton, of Sandhurst, of the Second World War, and that for me is what makes him a very interesting character - a character of his time.

“But also he was a colonial gentleman. So he was dealing with the British Empire on its decline. Much of, I think, what we learned about Bond in the novels, leading on to Bond films, is really they are a tale of a disappointed very sad, white man who was managing the decline of the United Kingdom during the 20th Century.”

The film version has encapsulated much of the popularity of the character but that’s “radically different” from the book version, Prof Brabazon says.

“I think in the early books from Fleming, he is fleshing out the character and you do see character development through the first few books, I think, and then it moves into some more complex and interesting, pro-style and imagery … but he is quite boring.

“He deals with the routine of the daily life of a spy, which may not sound very dull, but it's exercise and it’s food and it's in his car. And so it's day-to-day behaviour and practise, I think, whereas the films are much more extreme, and excessive and visual.”

There have been several stories about where 007 could have come from – some say it was based on diplomatic code used by Germany that was cracked by British intelligence, others say Queen Elizabeth I's first spy used “007” to sign his reports, or Rudyard Kipling’s story about the train that carried Westerners into the India of the British Empire.

“There is a sense that his rendering of intelligence and the Secret Service was quite well constituted,” Prof Brabazon says. 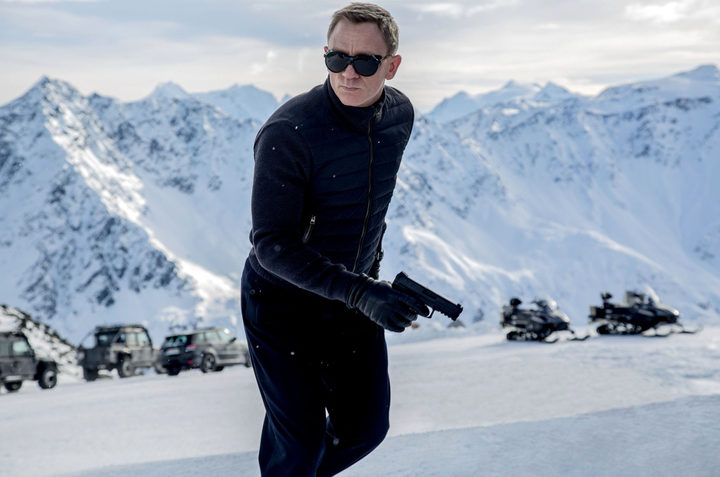 When Fleming revealed he used names of acquaintances for his books, a friend suggested he use the names of acquaintances James Aitken and Harry Bond. Another story was that Fleming, a keen birdwatcher himself, took the name from American ornithologist James Bond, a Caribbean bird expert and author of the definitive field guide Birds of the West Indies.

Die Another Day also pays homage to the ornithologist, with Pierce Brosnan's Bond picking up a copy of Birds of the West Indies.

“Obviously, the West Indies is quite important to so many of the films too, and of course the stories were written in Jamaica on his property Golden Eye, but the argument about the name was that it was seemed to be plain,” Prof Brabazon says.

“Well, I would argue the films would show probably he wasn't that bland.”

It was said that Fleming wanted a dull and plain name for his character, and that it would be the strange and odd things that happened around him that would create a compelling story.

Another thing that sets Fleming's Bond apart is that in the books he is unfashionable: favouring loafers with his suits, short-sleeved shirts and knit ties.

While the film version has been played by various stars including Daniel Craig, Sean Connery, Roger Moore, and Pierce Brosnan, Fleming’s version describes him as “very good-looking. He reminds me rather of Hoagy Carmichael, but there is something cold and ruthless…”. 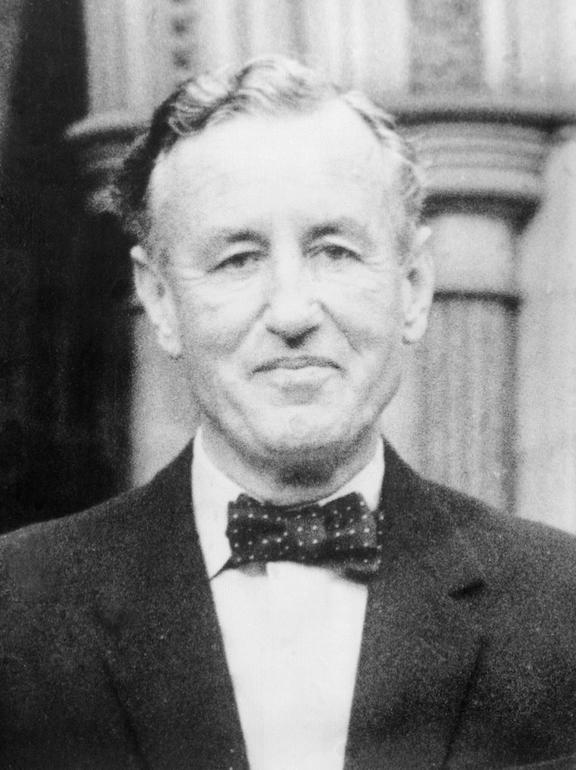 When it came time to choose his screen embodiment, Fleming favoured David Niven and considered Roger Moore. He initially did not like Connery but changed his mind when his secretary told him Connery "had something."

“There was an argument that [Bond] was a bit livelier, a bit leaner than [how some of the films depicted], Fleming drew him and he looked sort of leaner in the face … but basically like a good Eton boy actually,” Prof Brabazon says. “It was sort of an upper-class Englishman who did interesting things that was the version of Bond in the books.

“But the films were much more complex in their rendering of masculinity.

“It was Sean Connery who configured that version of masculinity that sort of astounding, robust physique, and the smoothness and the slickness.”

The literary Bond also had partiality for recreational drug use – sometimes for stimulation on missions or remaining awake and alert when threatened. Bond drank heavily, during the course of On Her Majesty's Secret Service alone, he downs 46 drinks.

“He was absolutely a party animal. The great thing was though, in the books you do see him drinking heavily, but then also before an assignment sort of sobering up and doing exercise,” Prof Brabazon says.

“Whereas the films, of course, are basically just one constant party in a casino, and then moving up to the hotel in the casino and then returning to the casino.”

And while the differences between the original Bond and the on-screen version seem wide, another debate has been sparked with the announcement that actress Lashana Lynch, will be the new 007.

Prof Brabazon says while she wishes the film the best, she doesn’t see the move as a triumph for feminists.

“I would argue it's a shame in many ways that they're trying to go into that direction because I think it's a bit of a gimmick, to be frank, it’s like ‘oh we need to freshen up the franchise, let's bring in a woman’.

“I think it's cliché, I think it's problematic … it feels desperately tokenistic to me. I would much prefer a brand new wonderful feminist book to emerge with fantastic feminist directors and having a new franchise, a new fictional configuration, rather than sort of pouring really pretty sad, I would argue, patriarchal ideals about women into a very old jar. That seems a bit sad to me as it did with Dr Who as well.”