Egyptian Bass-Baritone Ashraf Sewailam is currently touring New Zealand performing in New Zealand Opera's comedy The Barber of Seville. The Christchurch season opens this week and while he's in town he decided to put on a FREE recital at the Christchurch Transitional Cathedral next Sunday afternoon, in response to the attacks on 15 March. He's joined in studio with conductor Wyn Davies.

The Barber of Seville, the Christchurch season opens on Thursday 1 August at Isaac Theatre Royal for four performances. 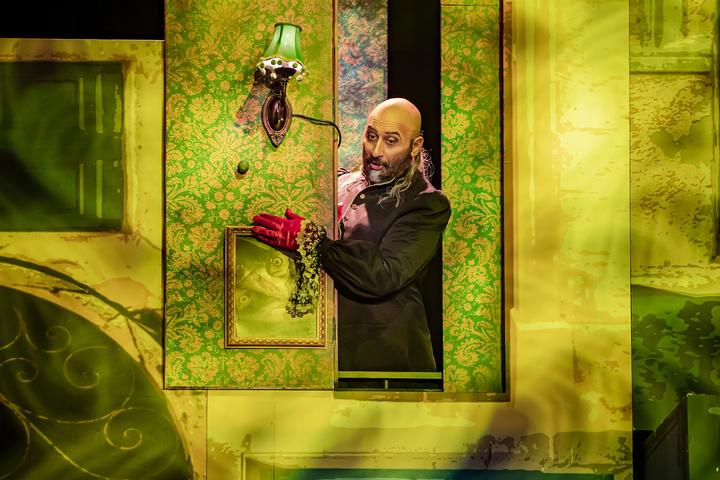