On Christmas Eve 1971, an aeroplane full of people was flying a couple of miles above the jungle when it was struck by lightning, exploding in mid-air. The only person to survive was a 17-year-old who had broken bones and no food. 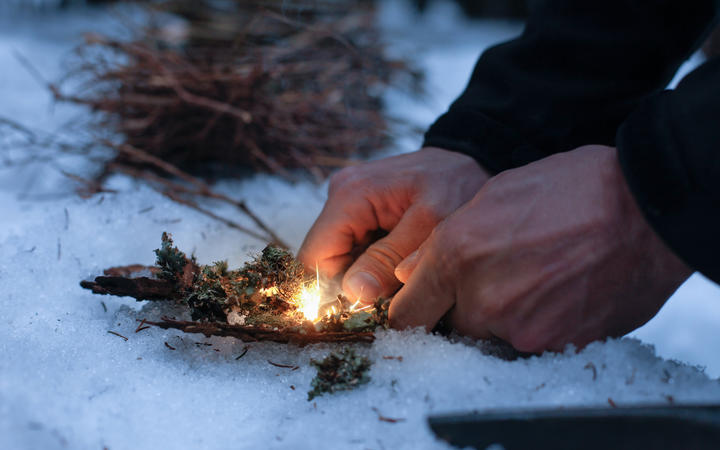 “She crawled for eleven days and came out the side of the jungle and found people…she just had to keep going and what got her going, what started her moving was knowing one simple thing that her dad had told her, and her dad had told her many years before that if you’re stuck in closed forest, follow water.”

When she landed on the forest floor after being thrown from the flight, the teen could hear the faint trickle of water and she followed it until it became a river and found people.

John Hudson, chief survival instructor to the British Military tells this story and others he learned form  applies what he's learned from real life and death situations his new book, How to Survive: Lessons for Everyday Life from the Extreme World.

“No matter where we fit on that spectrum of survivability, we can all improve it,” he says.

He’s not suggesting we all become Olympic athletes or gold medal-winning survivors, but we can cross the finish line, Hudson says.

He says he tries to understand the core principles at play and once he understands it, he applies it.

It’s been proven that a loss of hope doesn’t come just from suffering, he says.

“Suffering on its own won’t extinguish your little hope-candle. What will blow your hope candle out in a survival gale or a real-world gale is… if you’re suffering and you feel like you can’t control it.”

Being able to maintain one foot in front of the other will help maintain hope, he says. 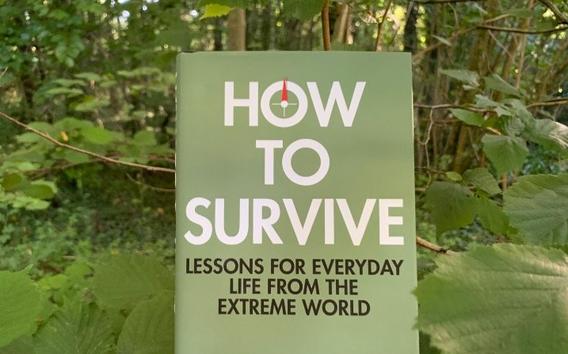 Hudson says he’s never written a book before, but tackled it using exactly the same way of thinking.

“When I’m trudging across tundra and there’s a cameraman filming me and recording my every blasphemy, I know that every footstep I take towards my goal is getting me one step nearer and that just keep me going.”

The story of an American pilot shot down during the Vietnam War who kept going despite horrific injuries is similar to that of the teenager in the jungle, says Hudson.

“[He had] a broken leg, a broken arm and a fractured skull and he crawled on his back for 46 days, the guy crawled against jagged lime stones on the jungle floor and what kept him going was that ultimate goal. He wanted to get back to his family and he had that really strong psychological hook of people he loved back in that world and get out of the current pain.”

Training can’t prepare you for this type of situation, he says.

But preparing yourself can be as simple as having your lunch out in the fresh air every day, says Hudson.

“If you take a little step each day to go further into these green spaces, it will improve your well being.”

And tuning into your environment is priceless, he says.

“Even if something is really, really unlikely, if it’s not impossible, then it could happen.”