Professor Jonathan Haidt: Moral Psychology in an Age of Outrage

A moral psychologist at New York University's Stern School of Business, Haidt co-authored with Greg Lukianoff The Coddling of the American Mind: How Good Intentions and Bad Ideas Are Setting Up a Generation for Failure.

He is visiting New Zealand for the first time in August, with a lecture tour Moral Psychology in an Age of Outrage. 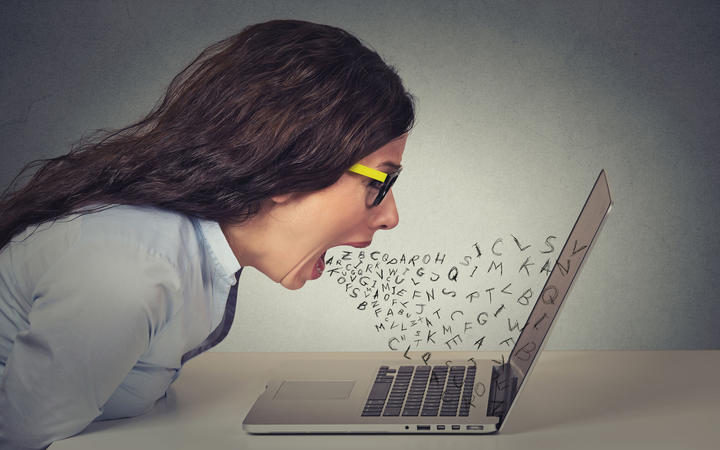 "Just when it seemed like the world was getting better and better over recent decades, since the Cold War ended, now suddenly everything seems to be going to hell.

"I offer some analyses as to why that is on the tour, but a lot of it has to do with social media and what happens if you change the basic fabric of human communication,” he told Jesse Mulligan.

Social media has landed as if God were playing a trick on us, he says.

“It's as though God reached in and changed the gravitational constant of the universe just for fun, just to see what would happen.”

Social media has had a devastating effect on Generation Z, those born since the mid-1990s, Haidt says.

“You then cancel the person, you essentially erase the person socially, you confine them to social death.”

That is very bad news, he says, not just for young people but for us all.

“I work on a university campus and professors are self-censoring like mad, we have to be so careful what we say in the classroom, most of our students are perfectly reasonable, but if you have one person, one student, who engages in call-out culture, he or she can make your life hell for a long time.

“So social media has just changed the fundamental nature of human interaction in ways that we're just beginning to understand, and in ways that I think are overwhelmingly negative.”

He believes social media not only has a negative impact on intellectual rigour on campus; but is messing with Gen Z’s mental health.

“Basically, they got social media way too early. The millennials were not damaged by getting it in college. But Gen Z is different because they got it middle school and they have vastly higher rates of anxiety, depression."

There is limited data available in New Zealand, but he says it does seem to be a global trend, he says.

“The mental health of Gen Z has taken a nosedive; suicide rates are climbing rapidly, and nobody has a clear explanation other than the new ways that they relate via social media.”

It seems to have a much worse impact on girls, he says, with rates of self-harm and suicide doubling after 2012.

“Between 2009 – 2011, when teen social life moved online, suddenly every girl has the ability to damage every other girl’s relationships anonymously.

“So the relational aggression goes up, the social comparison goes up, Instagram is generally a fairly nice place compared to Twitter, but it turns out that's actually really bad because what's happening is ‘Oh, look at my perfect life, everybody’.

“Well, you know, everybody now feels below average and with the beauty filters, everybody is less attractive than their friends. Instagram really does a number on pre-teen girls and they just should not be on it.”

He and his academic partner Lukianoff have devoted much of their research energies to a coddling culture in the US which he says came about in the 1990s.

“And that used to be part of standard childhood throughout the world. But Americans freaked out about child abduction and about physical risk in general in the 1990s. And we stopped letting our kids out.”

Americans, he says “lost their minds” in the 1990s, New Zealanders however have largely bucked this trend.

“New Zealand is quite remarkable in that you seem to have many people there who actually believe that kids should be able to take some risks because they need to learn how to handle themselves on their own.”

Haidt calls himself the Ghost of Christmas Future - with America potentially being our future, so what should New Zealand be watching out for?

As well as the creep of over-coddling, and early exposure to social media, self-censorship on campus is major problem to watch out for, Haidt says.

“I'm hearing increasingly from professors in New Zealand and Australia that you have the same problem that we do in the US and Canada, which is just this low level, constant self-censorship, which means that we can't talk honestly about our most difficult problems about race, gender, integration and inequality.

“These are the areas where we need complete honesty, we need to really figure out what's going on, and we can't do that in my country anymore.”

He believes this intellectual timidity is eroding us in fundamental ways. 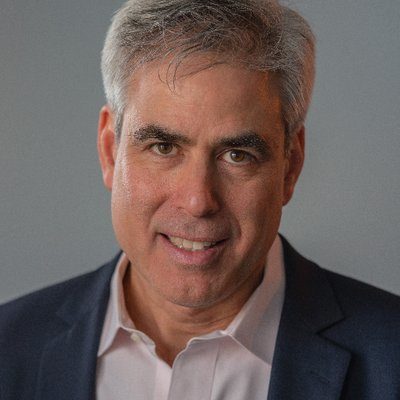 “And I think part of the reason is because we can't have a full honest conversation, so we're stuck with orthodoxies that don't actually work.”

He quotes John Stuart Mill who said a lack of vigorous opponents atrophied the mind.

“And what I've found is that people, when you have, when I have, a discussion about these issues, I'm surprised at how unthoughtfull people are, and this was Mill’s point.”

We are in danger of losing the ability to argue rationally, he says.

“You don't actually know the reasons for what you believe. And so, even if you're on the dominant side, your side gets dumb, your side gets thoughtless and you don't understand nuance.”

So what is his advice? Parents need to set very firm boundaries unless they want Silicon Valley parenting their children, he says.

“Set a time when all devices come out of bedrooms, maybe it's nine o'clock at night or half an hour before they go to bed. There's no reason why they should be allowed to have a screen overnight.

“A lot of them will check it overnight and sleep will be damaged.”

“Gen Z is actually pretty reasonable, they know that this technology is messing them up. So, work out a time budget - the Apple controls work really well.

“If you don't agree on a budget, guess what? We have a lot of brilliant people in Silicon Valley, who are working to keep your kid on the device eight to 10 hours a day.”

And let your children roam, he says.

“Let your kid have a lot of experience with other kids unsupervised by adults.”

And we should all be kinder to each other, he says.

“We have to realise that we are all self-righteous hypocrites being driven insane by a new technology.

“We haven't been able to solve problems [in the US] in a long time and it's just going to get worse. So, until we figure out some of these social problems and what social media is doing to us, we're not going to make much progress on anything else.”

Jonathan Haidt's lecture tour is called Moral Psychology in an Age of Outrage. Tickets for the Auckland event can be found here.