The ban on South African Olympic champion Caster Semenya from competing in some women's track events is challenging our ideas about gender, biology and who can compete in women's sports. She has naturally high testosterone levels and has been ordered to take drugs to reduce those levels to lift the ban.

Australian Olympic athlete Madeline Pape once competed against her, and believed Semenya had an unfair advantage. But Pape has changed her position and discusses the wider implications this controversial case has for all of women's sport. 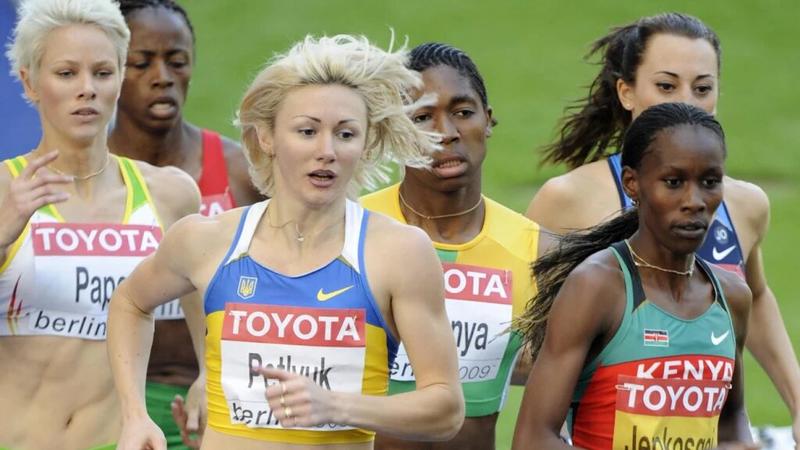 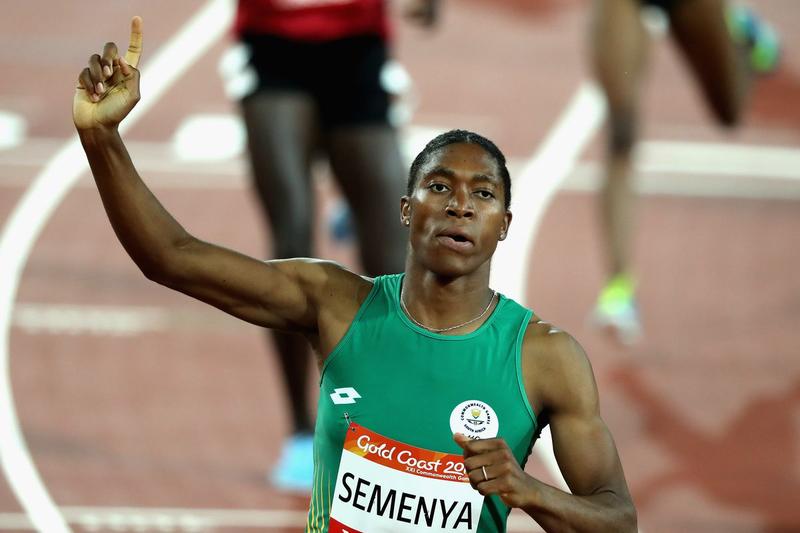