Breaking through: Kiwi women in the NZ Top 10

Online music library Audioculture has created New Zealand Women in the NZ Top Ten, a definitive list of chart-topping waiata from wahine, presented in the form of an interactive timeline. It's well worth a look.

May 1975 saw the start of an official New Zealand music chart, based on weekly sales, to measure the popularity of current music. Previous music charts were often often regional, or voted by fans, so there was no consistent or reliable measurement before then.

From 2005 the arrival of iTunes and, eventually, streaming altered chart methodology, so the timeline ends there, providing an overview of physical sales of music by women in New Zealand over 30 years.

Explore the complete NZ Women in the Top 10 Timeline, written by Gareth Shute, over at AudioCulture. Here are some highlights, staring with the first Top 10 single by a local female act: 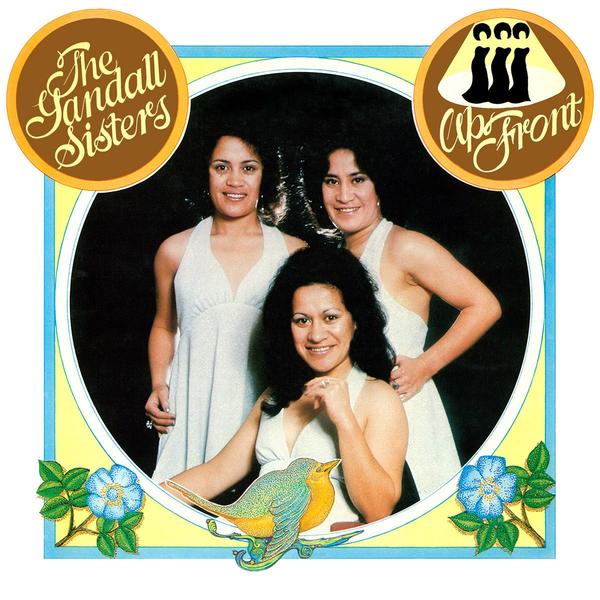 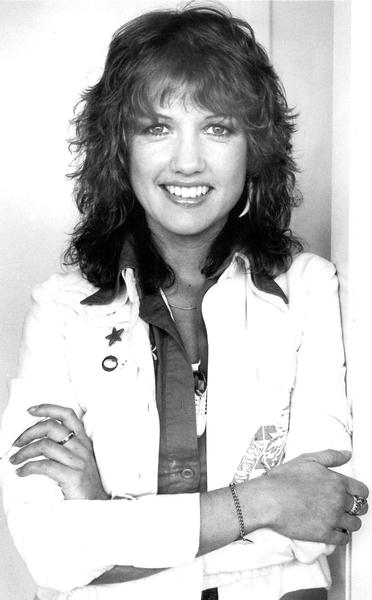 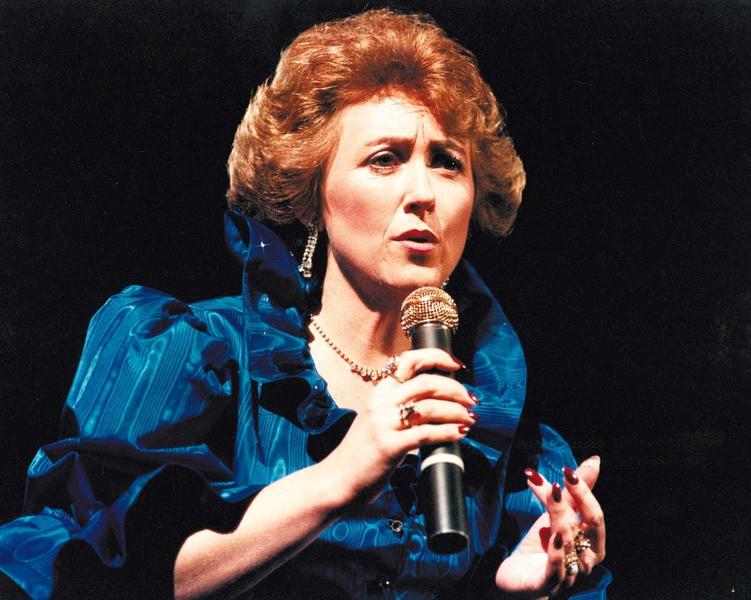 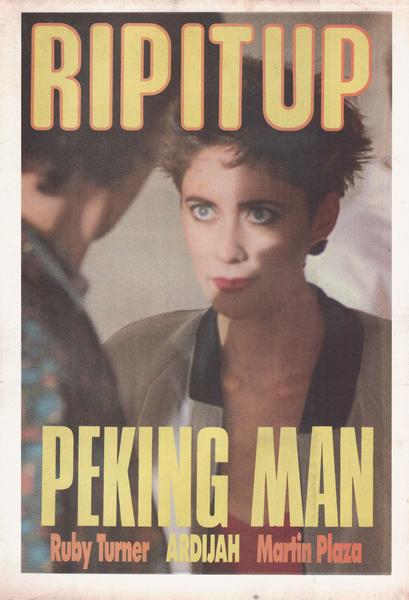 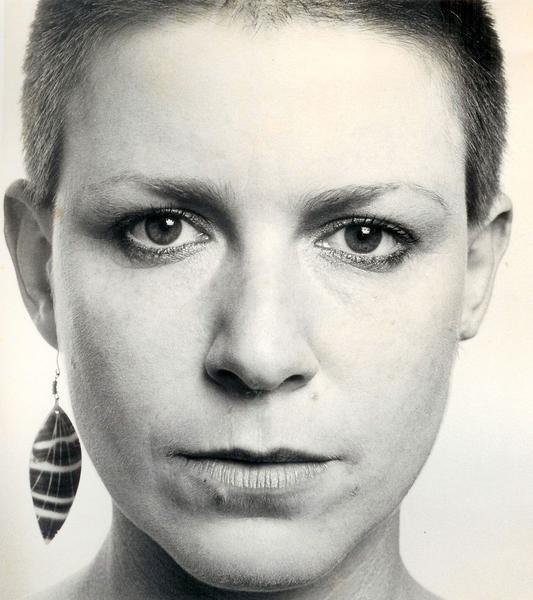 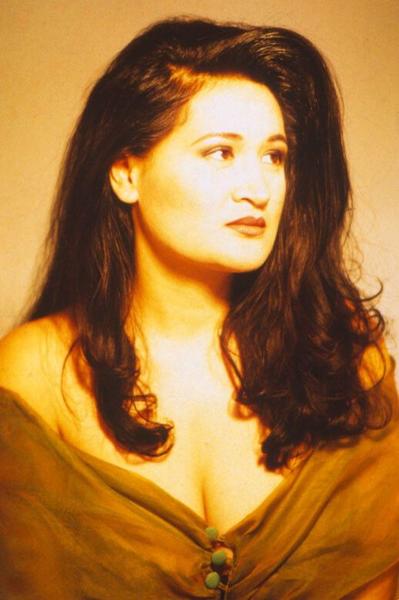 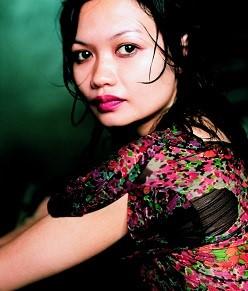 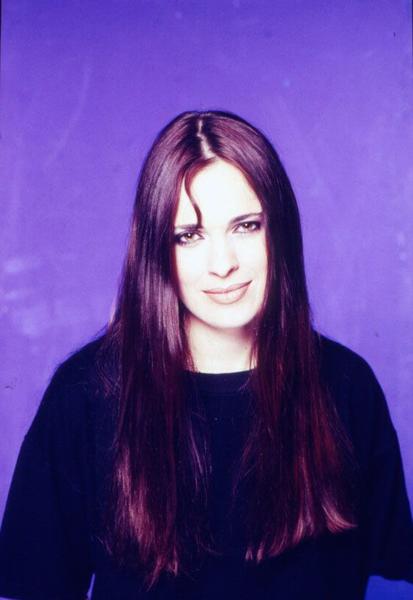 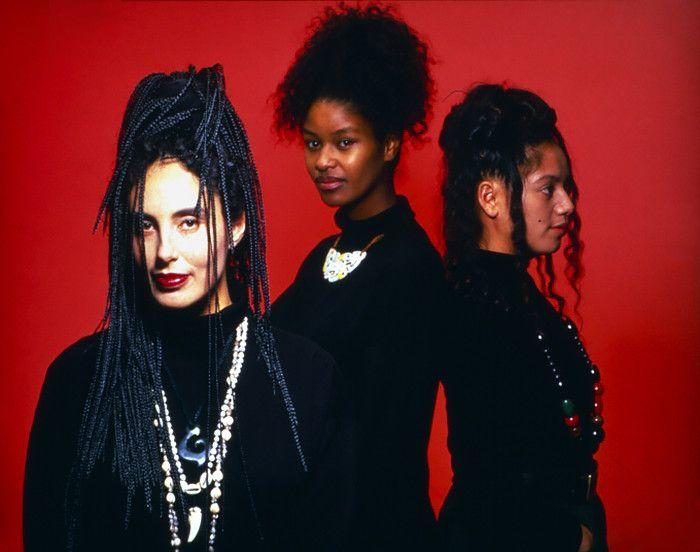 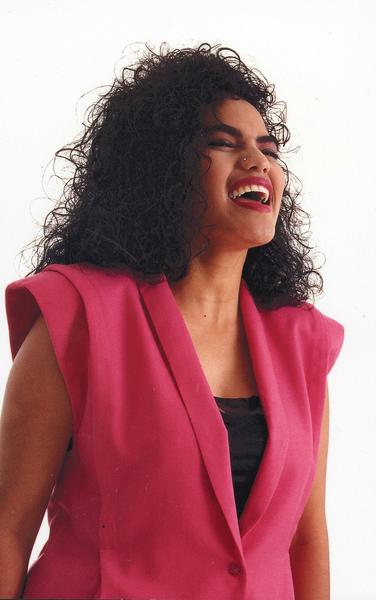 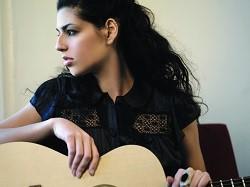 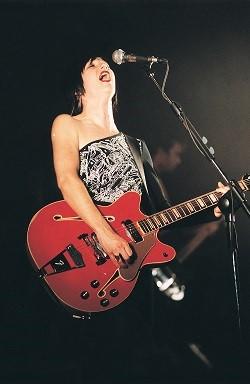 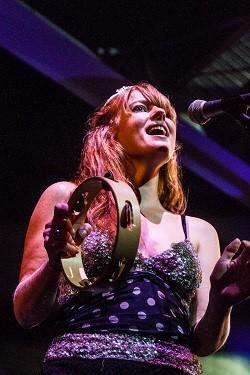 During the 1970s, many local artists relied on recording their own interpretations of overseas hits to be released by record labels, and hopefully, make it on to the charts. It worked a treat for the talented Yandall Sisters, who were often refered to as the "Samoan Supremes". They provided backing vocals for many of the big acts of the 70s, as well as recording under their own name.

This is the first locally-written composition on the timeline, no doubt given a push by being the Telethon song for 1979. It was O'Neill's highest charting single reaching #6. In 1980 her self titled album went to #3, but neither of her best-known songs, 'Maxine’ and ‘Asian Paradise’ make the Top 10 singles chart.

1981: The power of the popular early 80s TV show That's Country, becomes evident with Patsy Riggir's hit ‘Lay Down Beside Me’. As with Sharon O'Neil, our first lady of country's best-known song 'Beautiful Lady' never make it to the Top 10.

After three-years without any NZ women in the top 10, Peking Man went all the way to #1 with ‘Room That Echoes’ , kick-starting singer Margaret Urlich's successful career.

Laing's sound was given an 80s electronic edge for 'Glad I'm Not A Kennedy', though her skill as a lyricist still shone through. Laing's 1975 single 'I Love My Feet' had been the first by a New Zealand female artist to appear when the local industry charts began on 2 May 1975, peaking at No.39, and she had two songs reach No.4 back in 1973.

1988 was another breakthrough year for local ladies in music, with Ardijah, The Fan Club, Holidaymakers, and When the Cat's Away all making the Top 10. Ardijah, with Betty-Anne Monga up front, had built a strong live following on the Auckland club scene over several years, helping their debut album to #8.

The Fan Club's song ‘I Feel Love’ reached #8 in New Zealand and the band received attention in Malaysia and the USA. Margaret Urlich went to #1 here with 'Escaping', which also charted in Aussie, and 'She's Got To Be Loved' by Jenny Morris went top 5 on both sides of the Tasman.

NZ On Air video funding began in 1991, and more diverse and alternative acts starting to appear on labels such as Murray Cammick's Wildside (home to Shihad, Head Like A Hole etc) and Southside, which gave us Moana and the Moahunters, whose ‘Black Pearl’ was a #2 song that year.

Come the mid 90s, the quantity of female artists in the charts didn't necessarily increase, but their level of success certainly did. Bic Runga embodies this with sales of her first album 'Drive' achieving in excess of seven times platinum - leading to major record companies becoming more serious about pushing local acts.

From 1999 radio play started to count towards chart placings. Deep Obsession's singles ‘Cold’ and ‘One and Only’ set the record for a NZ act having consecutive #1 hits. The album made it to #8

Rockier bands like Stellar* and Tadpole started to appear, and Fur Patrol's #1 hit ‘Lydia’ was the local song of 2000 in many peoples' minds.

In the new millennium female acts regularly seemed to appear out of nowhere and storm the charts, including Anika Moa with ‘Youthful’ in 2001. The following year saw seven local female acts in the top 10, the biggest number so far.

More than ever albums, rather than singles, truly measured an act's success as illegal downloading made it too easy for listeners to grab singles they liked for free. Brooke Fraser's 2003 album 'What To Do With Daylight' was the first of three chart toppers. Goldenhorse's album Riverhead went to number one, and stayed in the Top 40 for over a year.

2005: The CD single was falling out of favour, and iTunes was a year away from launching in New Zealand.

NZ Idol / SONY made good use of the fading CD single format as merchandising for the popular TV talent show, resulting in the third Idol winner, Rosita Vai, having 'All I Ask' at No.1 briefly.

But the main action was on the album charts. While it was rare for the artists at the 1970s end of this timeline to have successful albums, 2005 saw Top 10 albums by Goldenhorse (Out Of The Moon), Anika Moa (Stolen Hill) and Bic Runga (Birds), which reached No.1, and another No.1 from Hayley Westenra with Odyssey.