Support for those mentally traumatised in mosque attacks

Many people were killed and injured in the mosque attacks in Christchurch in March, but there are many more who were mentally traumatised by the terror.

Following the attack, ACC Minister Iain Lees-Galloway spoke to officials about possibly extending ACC coverage to give those people special support. Ultimately though the idea was rejected.

Investigative reporter for Newsroom David Williams wrote about the issue and explains the situation. 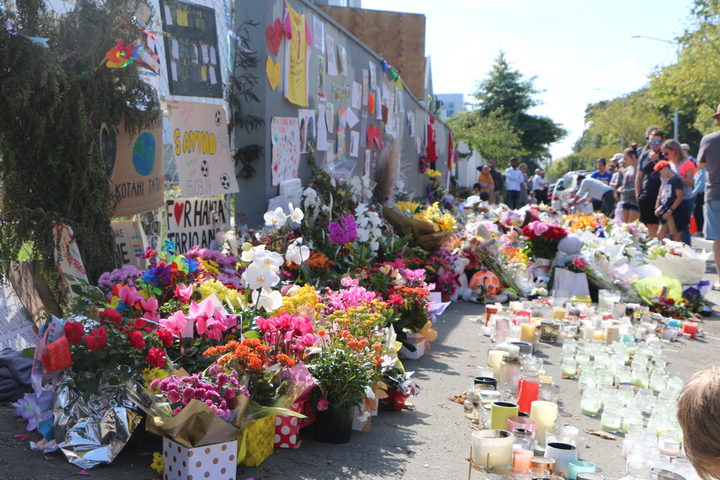