A new study published today has found that members of the queer community are twice as likely experience depression, anxiety and suicidal thoughts as their straight peers. 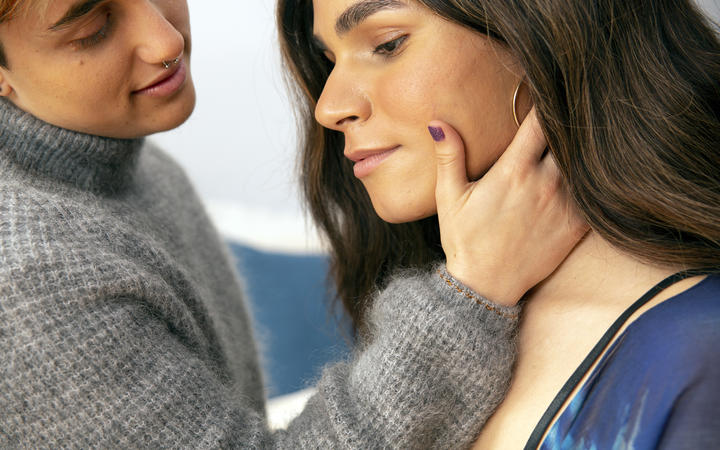 The University of Otago study was led by Dr Janet Spittlehouse who says the study followed 1040 people over 17 years, catching up with them each five times within this period.

The people were ask about their sexual identity, their sexual behaviour, sexual attraction and sexual fantasies.

“We used all of that information to group people.”

They found four distinct groups within the people in the study; heterosexual (82%), mostly heterosexual (12.5%), bisexual (3.5%) and other gay and lesbian identities (2%).  Female-identified people made up 25 percent of the sexual minorities.

'Mostly heterosexual' is known to be the largest sexual minority group, says Spittlehouse, with 50 percent of these people reporting they’ve has a same-sex experience at some point between the ages of 18 and 35 and 15 percent have had a same-sex relationship.

With childhood depression, anxiety and suicidal ideation often factoring into mental health research, the researchers of this study wanted to see if sexual minorities still had these problems once they’d accounted for these childhood variables.

Previous studies had methodological difficulties, says Spittlehouse, like only using one measure of sexuality - often identity. They’re also not very representative, she says.

Spittlehouse says ‘minority stress’ might be the reason for this - high levels of stress because of an association with a minority or a stigmatised group.

“Minority stress can come from outside, so from prejudice, discrimination and rejection from people, or it can come internally; causing stress by hiding your sexuality, being anxiety about it and internalised homophobia.”

These aren’t surprising results, she says. “Ways to reduce minority stress is the way to help with sexual minorities mental and physical health...”

Education is important, but so is collecting good quality data on sexuality, she says. “Unfortunately here in New Zealand we’re a little bit behind with including sexuality questions in our main surveys for example the recent census did not have a sexuality question.”

Without the data, targeted services find it hard to get funding, she says.