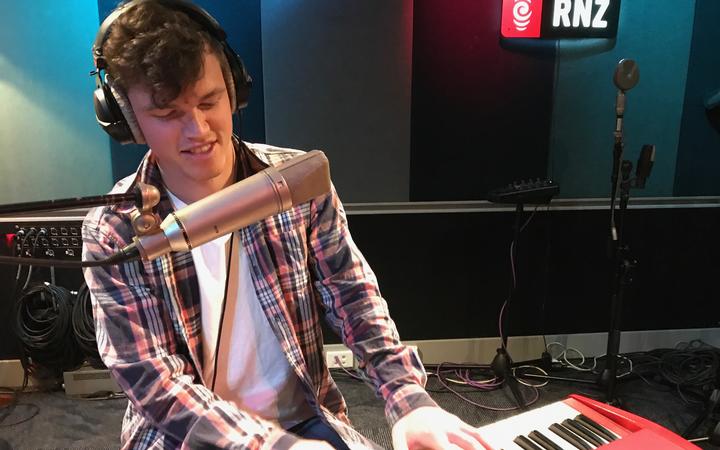 Last year he released his debut album Layers and since then has been busy creating more music.

He's also doing a show at Kumeu Live this Saturday 29th June. He's in today for First Song to tell us about that and play his new song The Daughter & Her Dad.

To support Nick in recording more music - a crowdfunding campaign has been set up. Details can be found here