We need to talk about workplace unwell-being

What happens to your body when you’re stuck in an office or shop for 8-10 hours a day, sitting at a desk under artificial lights and without much of a break? Workplace wellness expert Jamie Scott says it’s something we need to start thinking seriously about. 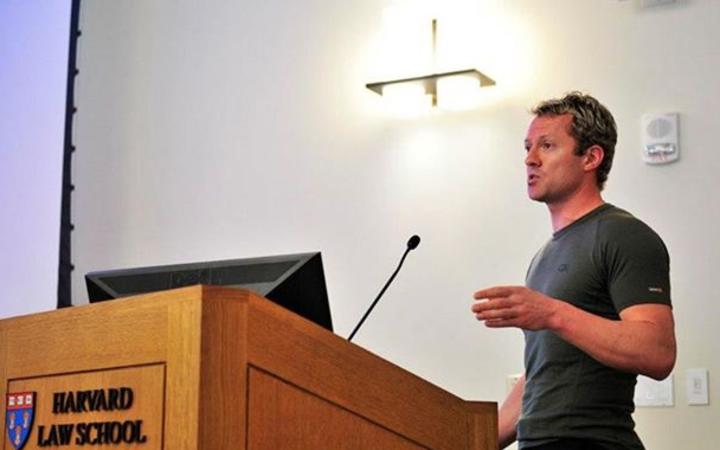 Scott works in a range of workplaces, designing behavioural change programmes and speaks to employees about personal nutrition, physical activity and does ergonomic assessments.

When he turned up to a shopping mall travel centre it all came to a head, and he shared his frustrations on Twitter.

“To be honest, malls are not my thing, so I always cringe a little bit going into them.”

There wasn’t anything unique about this workplace, he says – which was the problem.

“You can walk up and down this particular mall and you just see it repeated over and over and over, so you have a group of human beings stuck in a box which was probably five metres by ten metres.”

Much of how the travel centre and it's work stations were set out would appeal to customers, but “it would be a nightmare for people to sit at when it’s your job to sit at that desk for 8,9,10 hours a day.” 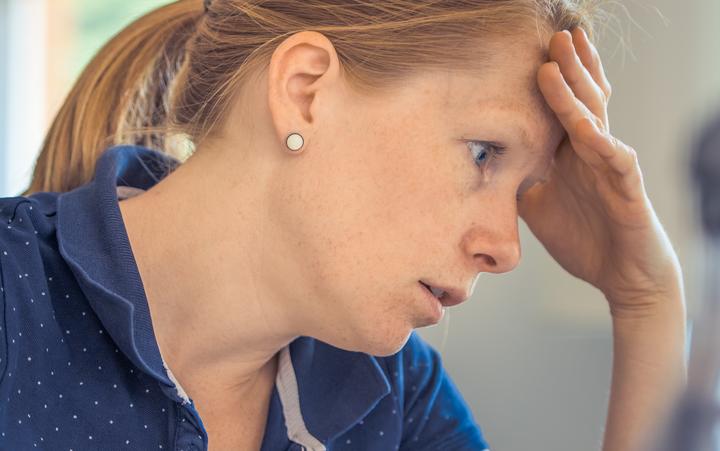 Computer screens are often sitting too low – great for customers to feel as though the customer service person isn’t hiding behind a screen, but not good for the staff member who has to adjust their posture to see what they’re doing, says Scott.

“You step out away from the actual store side of it and the space that is out the back, and I’m assuming most of the stores in these malls are much the same, the space out the back is sort of a metre, metre and a half wide by five metres long, so it’s not like a very nice space…” And he says staff members have to do a quick heat and eat meal before they need to jump back on the floor.

Scott says we need to recharge our energy by taking breaks but these are often mandated and people aren’t provided a nice space to do so.

This workplace issue has been chipping away at him for a long time now, he says. Trying to promote wellness in a place like a mall is mismatched.

“The realisation is that those environments are the things that are driving a good portion of the issues that people are experiencing, in terms of a breakdown of their health and wellbeing, whether we’re talking physical or mental.”

Going in and recommending things like physical activity, that are very difficult for people to attain in these environments, just leads to frustration, he says.

“We’re bandying about this word wellness... but we’re not really at the point where we’re prepared to start having good conversations about changing the bricks and mortar stuff or the cultural environments or the social environments which often constrain a lot of the health behaviours that we try and promote.”