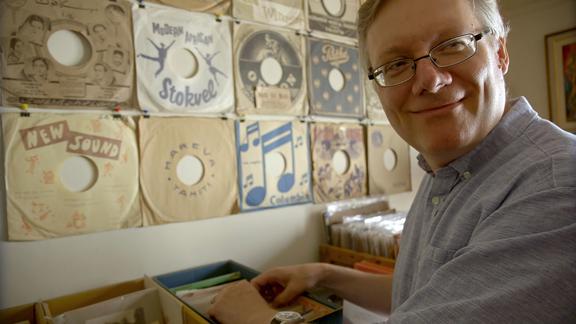 Anything can be a musical. The mega hits about the beliefs and practices of Mormons and that one about American history and a man named Hamilton are surely proof of that.

But how about a musical about dog food? Or plastic wrap?

Back in the day corporations commissioned musicals about their products, just to entertain executives.