A greenhouse cover made from recycled plastic water bottles has won a group of New Plymouth teens first prize in their division at an international Future Problem Solving conference.

Earlier this month, The Bottle Boys (from Francis Douglas Memorial College) flew to Massachusetts and placed first in the Community Problem Solving division. Another team from their school, the Merry Foresters, placed second in the same category with a food forest that supplies fruit for charity. 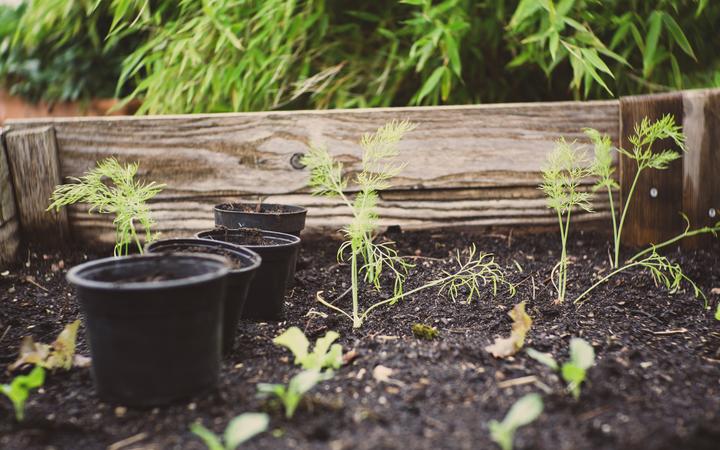 Future Problem Solving is a programme in which students come up with practical solutions for community and global problems.

She especially loves teaching community problem solving – "it's given me all my oomph back" – and is extremely proud of The Bottle Boys.

"It's a great way of learning – it's got maths, it's got English, it's got science. Everything was in [The Bottle Boys] project."

Bottle Boy Jackson Powell says his team got the idea for their project after Cyclone Gita "hit New Plymouth pretty hard" last year and broke a pipe that provided water to the city.

Kids weren't allowed to drink from school water fountains and the council provided 1.5-litre water bottles, which some students discovered were on their way to the landfill.

They collected about 2,000 from local schools and had the idea of turning them into greenhouses, held up with timber and bamboo and standing at about one metre high.

"They're like greenhouse pods that fit over your raised gardens."

The Bottle Boys also developed an educational science unit to demonstrate the benefits of recycling to younger kids. 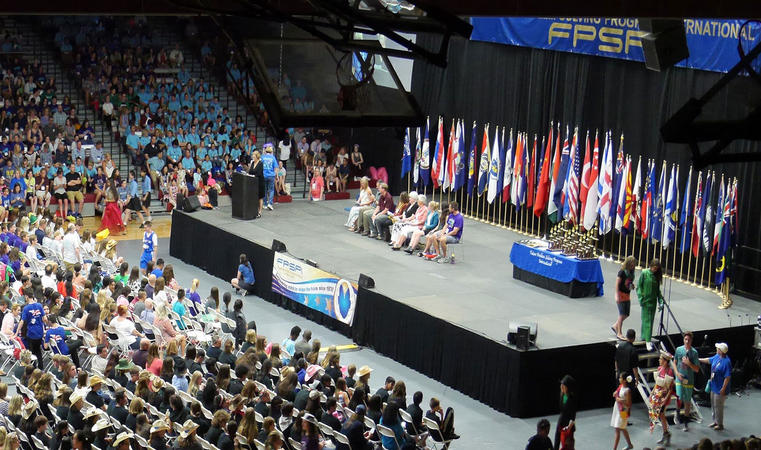 Jackson says his team were really happy to get a place in the international competition and the food at the University of Massachusetts was a particular highlight.

It's ranked number one in the States for college dining, he says.