Prof Hayward from Canterbury University is a member of the Intergovernmental Panel on Climate Change (IPCC) and is worried recent doom-and-gloom climate reports will just induce paralysis and panic. 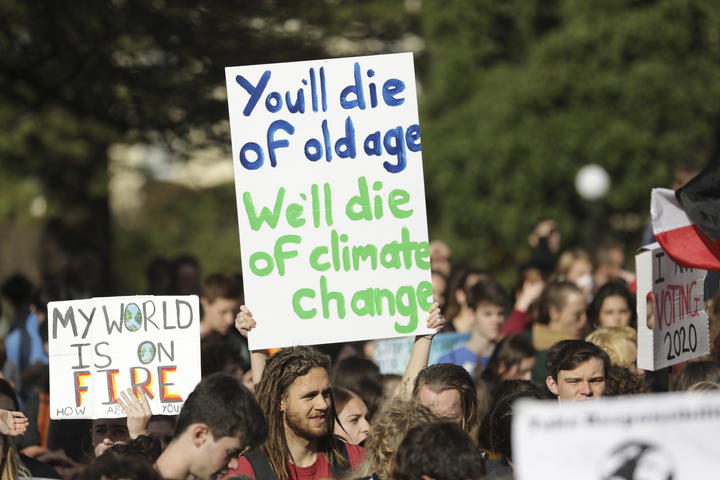 "When people are in panic mode, they're easily manipulated, and one of the big risks is that people panic and don't look at the basic things that are possible and within our grasp to do right now," she told Jesse Mulligan.

She is critical of reports such as the one that came out of Australia last week from Breakthrough, which warned environmental catastrophe and civilisational collapse was possible within 30 years.

She says the problem is urgent, but she is uncomfortable with the report's call for a war-like effort to avert climate catastrophe.

"You often hear people talk about the war on drugs, the war on poverty, these wars on things don't work."

The problem is complex, she says.

"Climate change itself is the symptom of a lot of complex issues, otherwise, we would have fixed it ages ago. It's how we live our lives, our economy, the way we relate to each other, how we provide services, what we buy, it is great that we are seeing the urgency, but it's actually taking the practical steps that matters more than the declarations."

She says she has seen students in tears after reading reports that say collapse is inevitable. 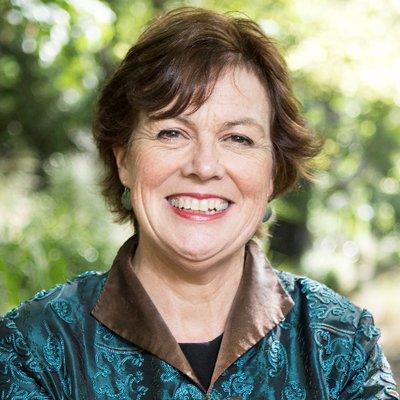 Prof Hayward is also critical of protests such as die-ins.

"Because it creates a sort of doomsday, well it's all going to happen anyway.

"Actually, it's not, we can make really effective changes very simply, get a better bus system for a start, getting people out of their cars and get them walking to their local school would make a colossal difference to our carbon emissions in our local community."

The language of war is also misplaced, she says.

"In many ways I think the Māori language has a better way of expressing not climate emergency, but that we're in a situation where our wairua, our spirit, is a bit out of kilter, we're doing lots of things wrong, we just need to take a breather, and look at them."

Fixing the climate crisis will be inter-generational, she says.

"It's a relay marathon, we're passing the baton from generation to generation.

"People can't sustain this long period of panic, so my worry is what happens when this drops off? We need to be building for a sense of inter-generational support over the long haul, not just the immediate.

"Thinking long-term and acting immediately to support the long-term is really important."