Why were last night's political polls so different?

Last night, both TV1 and TV3 led their bulletins with political polls they'd each commissioned, just a week apart.

TV1's showed National nipping ahead of Labour, with 44 percent of the vote compared to Labour's 42 - but TV3's had National WAY down at 37.4 percent, and Labour way UP on 50.8 percent.

So HOW on earth are polls actually conducted, and can we actually trust EITHER of these?

David Farrar runs political polling for the National Party and joins us to explain more about the method to the madness. 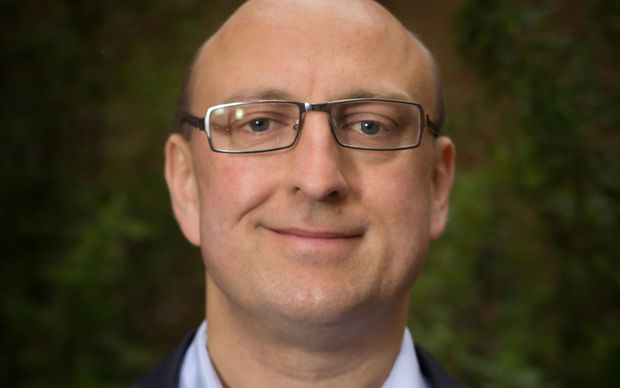