Aotearoa has volcanoes stretching along most of its length - from the active ones like Ruapehu to the ones that left a deep mark on the land, like Taupo.

Three part series Beneath New Zealand follows researchers as they look into what lies underneath, to see what we can learn from volcanoes, eruptions and and disasters.

The show starts on Sunday on Prime and we're joined now by one of the scientists involved, The University of Auckland's Associate Professor Jan Lindsay. 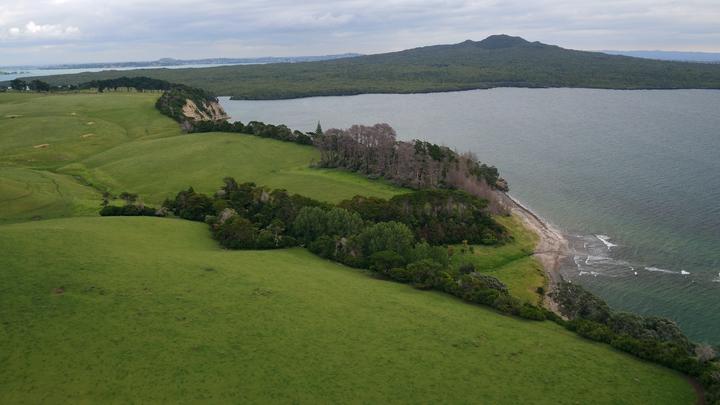