Call to regulate the ivory trade in New Zealand

In 1989 a total ban on the international commercial trade in ivory was put in place, it save the African elephant population. But since then, thousands of elephant carvings and tusks have come into the country - seemingly legally imported.

It's very hard to know if these were sourced before the ban or after, more recently. This has led to calls for regulation in our market.

Fiona Gordon, Director of Gordon Consulting and an Ambassador to the Jane Goodall Institute New Zealand, has written a pieceon this and joins us to discuss it further. 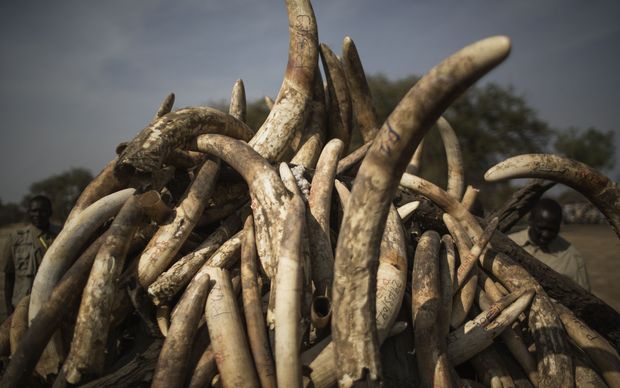