Bill Bryson: What's under your skin?

After nearly 25 years of entertaining us with books about his adventures around the globe, travel writer Bill Bryson is not ready to say he's seen it all.

After writing about the universe in his book, A Short History of Everything, Bryson is taking audiences on a journey that's perhaps even more mysterious and complex; he’s taking a long look at the human body in his new book, The Body: A Guide For Occupants. 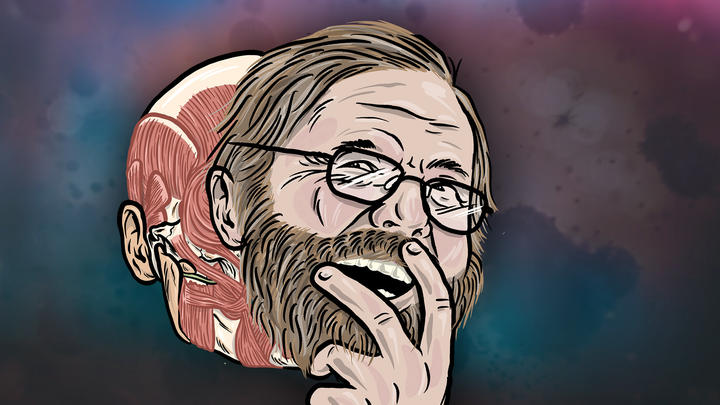 He's coming to New Zealand in September for an associated stage show - Observations on Life and The Human Body.

Bryson told Jesse Mulligan moving from travelling the globe to the human body, a subject about which he knew little, was daunting.

“So the question is what can I bring to it? And the only answer I can give is that I tried to make a virtue of ignorance. The one thing I have is this sort of infinite capacity to be amazed by what I've learned.”

As he discovered more about the human body, the more miraculous it seemed to him, he says.

“Very often when I interview scientists, they'll tell me something and I'll say, ‘that's amazing’ and they'll go, ‘oh yeah, I suppose it is.’ It doesn't seem that amazing to them, because it's just everyday stuff.

“The one thing I can bring is a certain level of enthusiasm, based purely on the fact that I didn't know any of this stuff before I sat down and started doing the work.”

To get up close and personal with the body, Bryson observed a dissection at Nottingham University, he says. 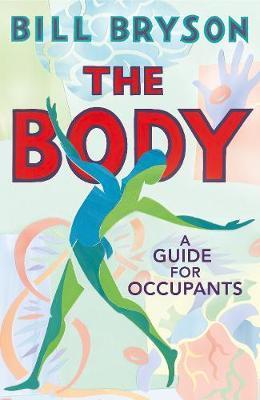 “I was very, very worried that I would faint and make a fool of myself and hit my head hard on the floor and things like that, because I'm a fairly queasy person, and I was surprised the experience was exactly the opposite, the sense of queasiness lasted for all of about five seconds and then you're looking into these bodies and it's just so fascinating.”

“You kind of lose sight of the fact that it is a real person you're examining, but you’re just so fascinated by it as a system, as a kind of machine.”

Although not spiritual himself, an understanding of conventional science does not in conflict with profound spiritual beliefs, Bryson says.

“The more you understand how the world, the universe and all the things in it operate, the more miraculous it all seems.

“And I think the great tragedy for all of us is that we, you know, we have this brief existence, this brief time on earth, and most of us most of the time, we don't really pause to think about what a lucky thing that is, how lucky we are to be alive.”

Bill Bryson is in New Zealand this September with Observations on Life and The Human Body. Tickets available here.