A feat in itself, but the day was made extra special for Rosetta when stars from her favourite show - Coronation Street - sent their wishes via video.

The special surprise was a long time in the making and Rosetta's granddaughter Beck Eleven tells how they pulled it off...and her grandma's reaction.

"A few months ago we started thinking she actually is going to make it for her birthday, and so my mum and my auntie decided that we would have a party, and because I'm on Twitter and a lot of people see my grandma on Twitter and love her, I thought, well, maybe I'll get Twitter messages. And then I thought, maybe I'll go one bigger,." Beck told Jesse Mulligan.

Through connections from when she worked on The Bill TV show in the UK, Beck got a friend, who now worked on Coro, to ask if the soap’s stars would send birthday wishes to Rosetta.

Beck first showed the video message to Rosetta on the morning of her birthday. 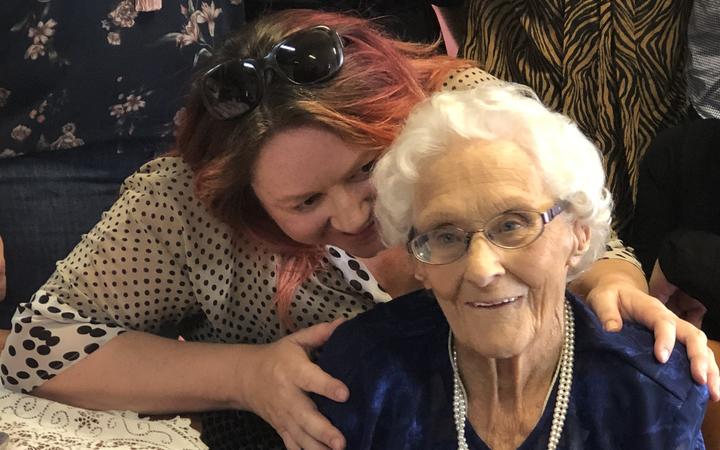