A celebration of Arcoroc mugs

The Arcoroc mug has been ubiquitous in this country for decades but how much do we know about them and why are they such an enduring symbol in New Zealand?

Author and journalist John Summers has been putting some serious thought into how and why a small brown mug has united a nation – and has published them on The Spinoff. 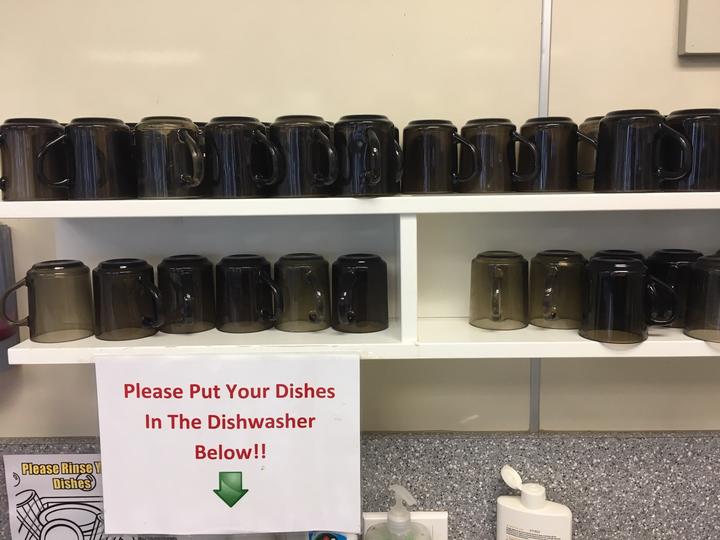 We got an unprecedented amount of feedback about Arcaroc mugs. Here's a selection:

"I bought our first Arcoroc things - mugs and plates, from a small gift shop in Courtenay Place in Wellington in 1962"

"Reminds me of my youth. From the UK we always used to spend our summer holidays in Spain (in the 80s), and the hotels always had those memorable cups. Always smokey ones."

"The arcoroc mugs used to be on the Fiordland DOC boat. They would get thrown around in the cup storage slot on the open sea for a long time until they exploded .... when the 'Indestructible' wore off. I had some blue ones... They were larger, That's what you need, Jessie."

And some people reported issues with explosions!

"I had guests for dinner one night and had out some hot gravy in a cup which then exploded and glass went into every plated dinner and was all ruined!!"

"Hi Jesse ArcoRoc: I have experienced them shattering, including while holding them. They seem to store up shocks and then fail catastrophically!"

"They smash into smithereens...don't have a cuppa in the bath ! But a friend drove over one in his ute and it did not break"