RNZ Sport journalist Ravinder Hunia, who's followed Adesanya's career for some time, is here to explain why it's such a big deal, and what's next for New Zealand combat sport's biggest superstar. 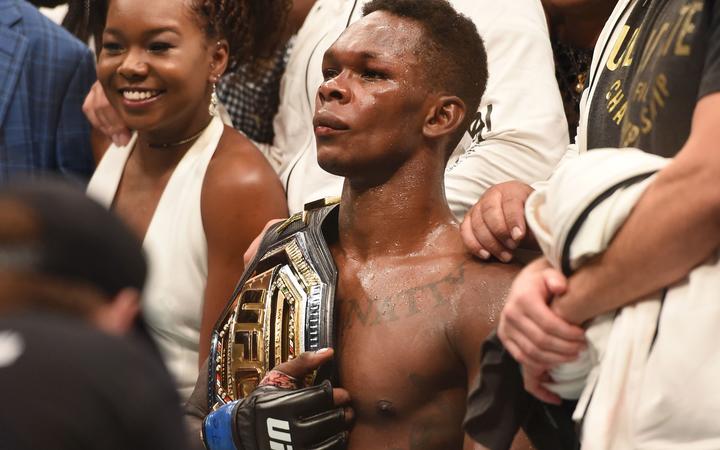