The daughter of a wartime Kiwi pilot who flew a Mosquito aircraft in World War II has been reunited with the plane after 75 years.

Rosemary Greenlaw travelled from Scotland to inspect the restoration of the plane, in which her father Jack Dempsey limped back to his French base following an attack in 1945. 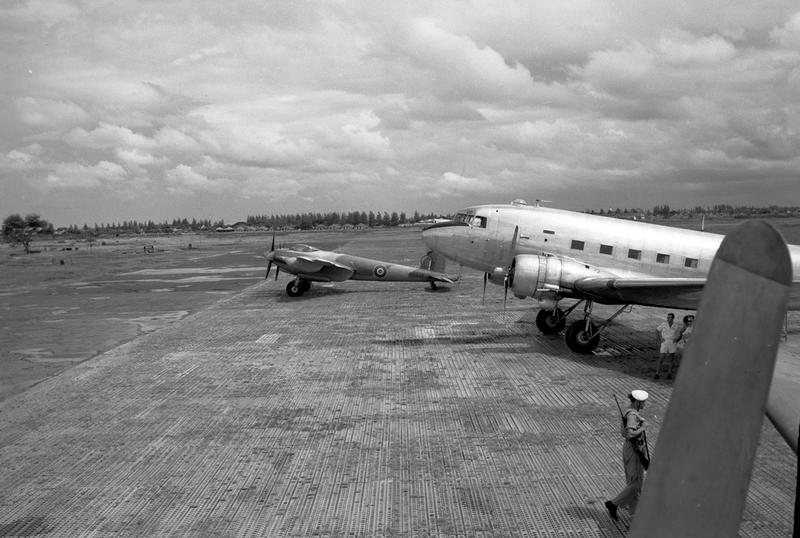 The only photo the Ferrymead Aeronautical Society have of HR339 as a complete aircraft, taken during her delivery flight to NZ in 1947. 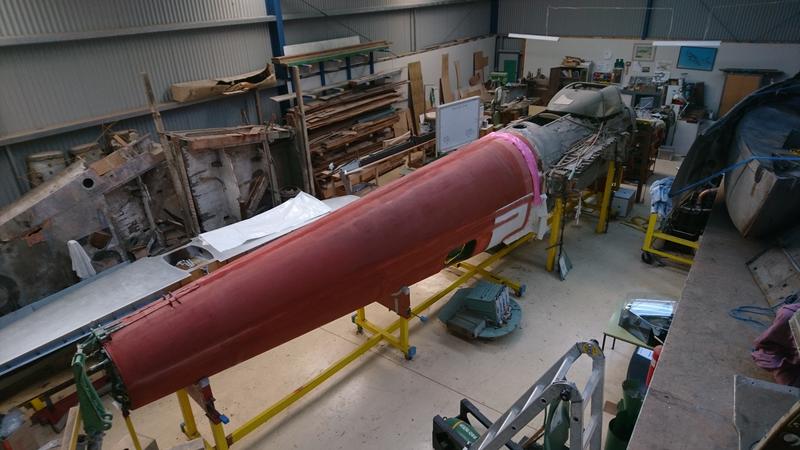 A recent photo of the aircraft under restoration in the Ferrymead Aeronautical Society workshop.

The project to restore the HR339 is run by a small group of volunteers and entirely funded by donations.

Alex Liggett, president of the Ferrymead Aeronautical Society is one of the volunteers.

Almost two years ago Rosemary sent an email to the society with an attached image of her father standing in front of a plane. She was interested in coming over to New Zealand to visit and thought this plane may have been owned by the society.

“A lot of guys who served in the war didn’t really talk much about their service and as the next generation got older a lot of them are curious to know just what their fathers got up to,” says Liggett.

“In Rosemary’s case, her father was quite a remarkable man.”

Jack Dempsey came from a small town near Dunedin. He had a long career flying large four-engine bombers in World War II, before joining the 487 squadron in the Royal New Zealand Air Force. By the late stages in the war, they operated in the UK, France and Germany.

The Wooden Wonder - Jack’s plane - is extremely light and fast. It’s built almost entirely with wood and can do almost 600km an hour in level flight.

There were a number of benefits to this wooden plane. Materials that otherwise didn’t have a use suddenly had a purpose and production facilitates that were specialised, like furniture factories, were able to produce some of the parts.

However wood doesn’t stop a lot of fire power.

The planes were originally designed to be completely unarmed, relying solely on its speed but people soon realised they could be converted into a fighter plane and they carried two 500 pound bombs, machine guns and had 20mm cannons in the nose. They were used for precision attacks on ground targets.

The restoration project is now in its 13th year and one side is almost finished.

If you want to see video of Jack and the plane check out the Facebook page here.