How the LP transformed the music industry

There was a time when recorded music was: “hard to find, difficult to afford and easy to damage” says British music journalist David Hepworth. Consequently, he says, it was highly valuable. 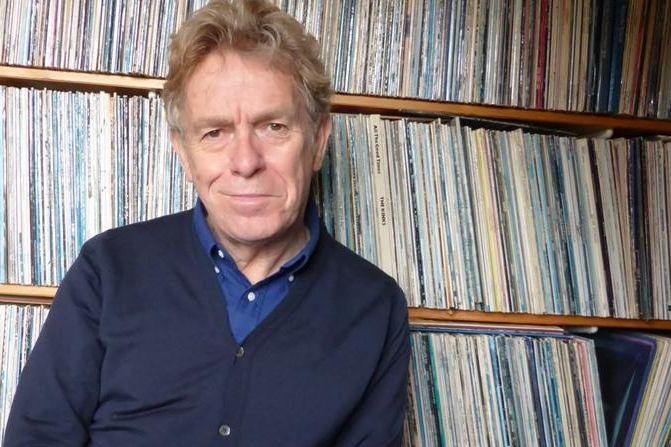 If Sergeant Pepper brought in the era of the LP – that 12-inch circular bit of vinyl that transformed the music industry  – then Michael Jackson's Thriller dispatched it. So says British music journalist David Hepworth.

During the LP's reign, artists were not defined by just their hits, but by whole albums. An album collection could speak volumes about its owner.

A Fabulous Creation: How the LP Saved our Lives is Hepworth's new book that pays homage to the 12-inch long player. The LP was to many young people in the late 60s to ealy 80s, a badge of belonging, or as Hepworth says, a “medium of cultural transmission”.

“Carrying a record around on the street was a sign of belonging to a significant, but still secret, society of people who understood that because you appear to be carrying a picture of a Friesian cow under your arm, you're actually carrying Pink Floyd's Atom Heart Mother.

“It was just something about the scale of the LP that really resonated I think, that 12 inch square on which people are allowed to kind of advertise their badge of belonging is still an immensely interesting thing and still an immensely powerful thing."

“I say in the book that there was a time in in the early 70s, when you could ask a young woman back to your place to listen to your new Van Morrison album, and you would not risk outright laughter, because the fact is, if you wanted to listen to a new Van Morrison record or a new Marvin Gaye record, or whatever, you had to go to the house of somebody who had it.

“Recorded music used to be hard to find, difficult to afford and easy to damage. Consequently, it was highly valuable. And now it's impossible to escape, free at the point of delivery and can't be degraded or damaged in anyway. Therefore we do not value in to the same level.”

People who had lots records had to suffer for their collection, he says.

“What I remember about buying LPs is agonising in a shop about whether to buy the first album by Little Feat which you’d never heard but you had heard was supposed to be really good. Or you're gonna buy the Rod Stewart album that you knew.

“One of the things in your calculations was, you're going to take it back to wherever you lived.

"Because otherwise all the people you live with would know that you'd made a bad move.”

Hepworth was not immune to peer pressure and consequently he felt duty bound to like Pink Floyd, but the release of Ummagumma in 1969 was too much for him.

“I bought that [Ummagumma] because at that point I decided that I ought to like Pink Floyd. And so okay, that's a groovy-looking double album with an amazing, zany cover, which on the back of it had what appeared to be an enormous amount of their equipment lined up on the airstrip at Biggin Hill aerodrome.

“Nowadays I look that stuff and I think there are there are people busking in Trafalgar Square with more equipment, but at the time, it seemed immensely, immensely impressive.

“I got that record I took it out …and I played it all four sides. And at the end of the fourth side I did something I’ve all too seldom done which is I admitted to myself I didn't like it.”

Hepworth says the record shop was obliging, and he swapped it for an album that would become a folk rock classic.

“I took it and took it back and I exchanged it for Fairport Convention’s Liege & Lief which is still one of my favourite records to this day.”

The LP buyer of the time, typically a male, was seldom entirely honest with himself, Hepworth says.

“The male LP buyer will soldier on through his own displeasure, thinking that somehow he’s earning points by doing so.”

Album cover art was often as important as the music, Hepworth says. Some albums lured you in by virtue of the cover art alone.

Roxy Music’s first eponymous album, King Crimson’s In the Court of the Crimson King and The Band’s second release, were albums that made powerful visual statements, he says. 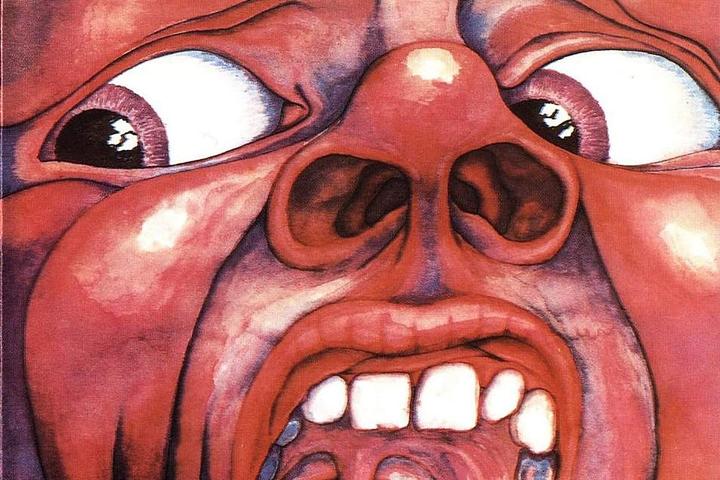 King Crimson’s In the Court of the Crimson King Photo: Supplied

“Roxy Music was the first and probably the only band to be made by the cover of an LP, the other one slightly earlier was King Crimson, but in both cases they were really hugely arresting images that were sufficiently powerful to intrigue people and attract people to make them in both cases give the music the benefit of the doubt.

“If you go back again to 1969 you get the second album by The Band which has a very distinctive picture of the five members of the band in close up, on a road during a rain shower near Woodstock.

“They almost look like officers out of the American Civil War returning from the battle and that just sets your expectation, it sets the imaginative landscape in which the music itself is going to operate.”

Once the medium shrank to CD-size, the art shrank in importance too, he says. 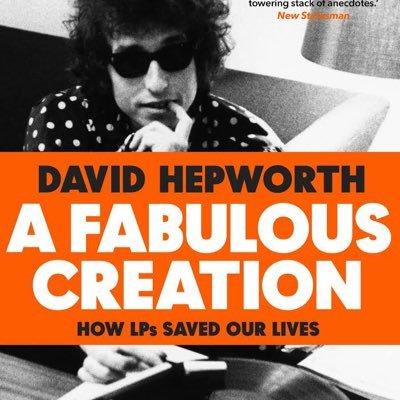 “Nobody looks at REM’s Out Of Time and thinks well the thing that really fixed it for me was the look of the of the graphics on the cover. It simply doesn't work once you take it down below that 12 inch square.”

Once music got portable, the LP’s days were numbered, he says.

One of the things that brought about the end of the LP more than anything is the Walkman which comes along in the early 80s. And suddenly music is no longer something that is a domestic activity. It's the soundtrack to your life. “

He says Michael Jackson’s Thriller combined with the emergence of MTV bookmarked the end of the LP era.

“So you know, it's the combination, it's the Walkman, it's the advent of the video, it's the sheer scale of its [Thriller’s] success which means it's no longer a secret society. And also the fact that not very far behind it you got the CD, which is another thing altogether.

So did the LP save Hepworth’s life?

“Well, during that period, you know, I suppose mainly in the 70s it was the key medium of cultural transmission for me.

“I learnt a huge amount through LP records, often by accident, they've shaped my world in a way that I think probably subsequent generations you could say the same thing about social media. They were as powerful as that back then. “

Partly he says because there was very little else to do in 1970s England.

“We're talking about a time, in the UK certainly, where there were two channels of television, that's all there were, and there wasn't a lot of radio. TV went off 11 at night and then the country closed down on Sunday.

“So you spent a long time indoors, and an LP is all one of the best ways to spend time and indoors and that's what I did. And that's what many people of my generation did.”