Hailing from elite literary stock, author and reviewer Charlotte Grimshaw is the critically acclaimed author of seven novels, including The Night Book and Soon, which are jointly being turned into a television series, The Bad Seed, airing on TVNZ later this month.

She joins us to talk about her life and career, having her work adapted for the small screen, growing up in a literary household, and a bit about her favourite films, music, books, podcasts and TV shows. 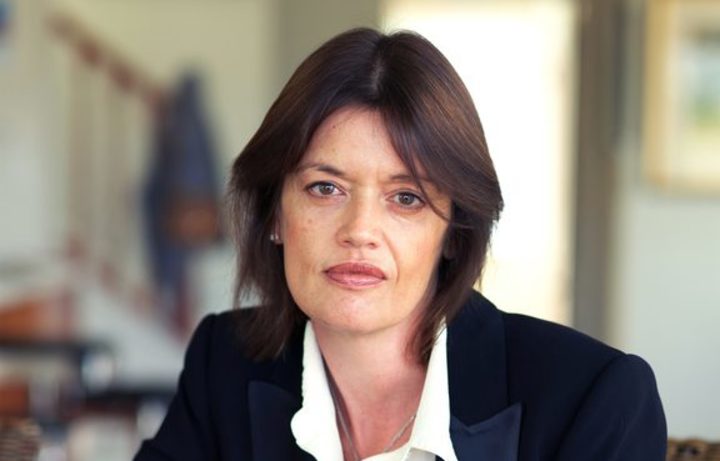