More has happened in the sphere of social media regulation in the aftermath of the Christchurch mosque massacres in the last three weeks then the preceding three years, technology expert Peter Griffin says.

Although Facebook felt some heat in the wake of the Cambridge Analytica revelations, little subsequently changed, Griffin told Jim Mora. 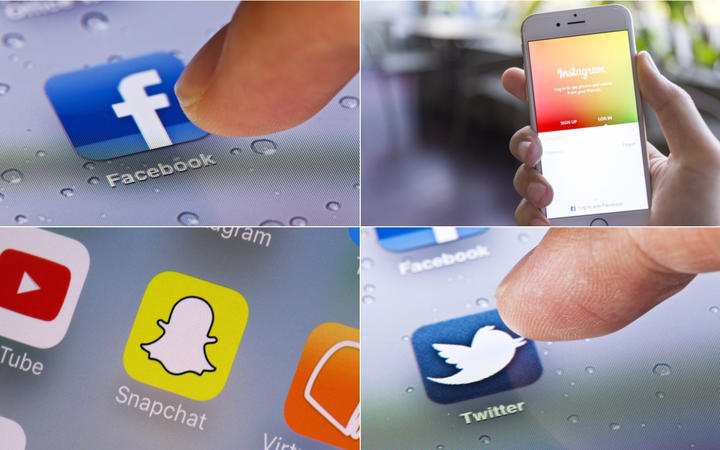 “Mark Zuckerberg had to front up and it was uncomfortable for him, but nothing really happened in the wake of that around addressing misinformation on their platform.”

It seems Christchurch has been a catalyst, he says.

“It manifested itself last Thursday in Australia where they very quickly introduced some legislation to crack down on abhorrent content being distributed across social networks.

“Big fines are going to be applied if the companies continue to do that, and three-year prison terms.”

“The British have been looking at this for a long time through select committees, they’re going to do something, they’ve got sweeping reforms that are coming.”

However, Griffin says Facebook’s response to Christchurch has been outrageous.

“He’s never still directly addressed the people of New Zealand personally on this, he left it to his 2IC Sheryl Sandberg to do that.

“Then he did a TV interview in the US where he almost contradicted Sandberg who said they were going to look at livestreaming and do something about it.

"Zuckerberg who is a very anti-authoritarian guy, a rule breaker, he’s basically saying if we put a delay into the mechanisms that breaks it for people who want to live stream their birthday party as well.”

“I don’t necessarily agree with him on pathological liar, but definitely morally bankrupt.”

And they will always fight to protect their bottom line Griffin says.

“It will use all of this to try and focus attention on the objectionable material and how to stamp down on that, while protecting its fundamental business model which is still about monetising all of that data that we give Facebook.

“Some argue that’s the fundamental problem, that it is putting us in this filter bubble, that it is feeding us misinformation and making us a lot more insular.”

Change will need to be at an OECD level, Griffin says.

“Ultimately, it’s a global movement that will make a real difference.”