The fight against smoking has had many wins, it's now banned in restaurants and public places like universities, prices are hiked up each year and plain packaging now means only gruesome images of the effects of smoking are shown.

With all that though, how close are we to the target of Smokefree by 2025? Recent reports suggest not that close - by that time it's predicted 300,000 New Zealanders will still smoke.

In a piece on Newsroom Anna Rawhiti-Connell argues our shaming of smokers is not an effective tactic and we're going to have to employ some sympathy if we want people to give up. 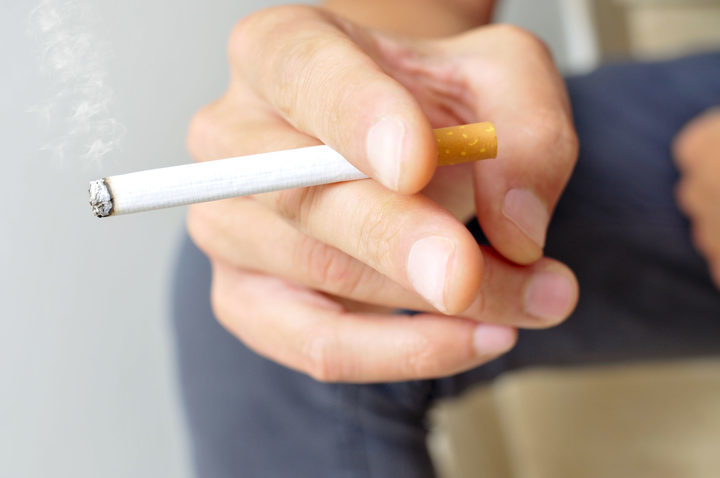