Why screen time is addictive for teens

When writer David Gillespie was finding it harder and harder to pry devices from his children’s fingers he realised something was wrong.

So he decided to look into the science. The result is a new book, Teen Brain: Why Screens Are Making Your Teenager Depressed, Anxious and Prone to Lifelong Addictive Illnesses - and How to Stop It Now.

Teenagers who have grown up since 2008 have been living in a time unlike any other, with constant access to the internet on mobile devices, he says.

His research into the consequences of that are “terrifying”, he tells Jesse Mulligan. 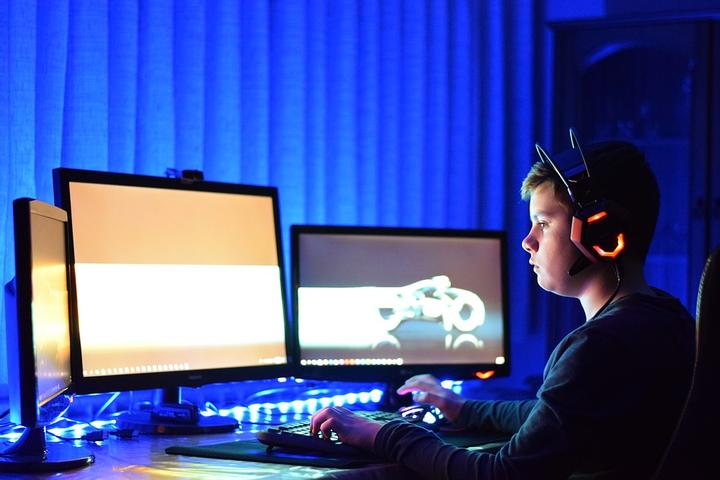 “There’s a very particular set of things going on in their brain at the start of puberty which is, in order to enter puberty, a human has to have the braking system in the brain dialled right down.”

That braking system is a neuro-transmitter, GABA (gamma-aminobutyric acid) and its suppression is not normally a problem, he says.

“GABA is a multi-purpose suppressor of stuff and one of the things it supresses is the likelihood of us being addicted to something we find rewarding.”

“All teenagers have that control system dialled right down, so they have very little impulse control and very strong motivations to chase things that they find rewarding,” Gillespie says.

“That isn’t a big problem if they aren’t in an environment where there are lots of rewarding things that are potentially addictive, which has been the case in all of humanity’s evolution right up to the point of the 1960s or 1970s when addictive substances and behaviours started to become available to younger and younger generations.”

However, since 2010 teenagers have had access to highly addictive software 24 hours a day.

“That takes it out of the realm of the adventurous few chasing addictive behaviours to every single child, all the time.”

Statistics on other risky addictive behaviours among teens bear out the impact of portable devices, he says.

“All of the addictive behaviours that would have required a teenager to be physically present such as teen sex, such as drug taking, have all gone off a cliff.

The reason? Teenagers are in their rooms on their devices. Teens aren’t present and exposed to those other risky and addictive behaviours anymore, he says.

Addicts are much more likely to be anxious or depressed, and teenagers are the most depressed and anxious age group in general, he says.

“So you would expect that if all of those addictive behaviours have halved, then so to would anxiety and depression, and yet the statistics tell us exactly the opposite.

“In that same period, anxiety and depression in teens has doubled. And that tells us those addictions, those ones we knew about, may well have halved but something else is taking over where they left off, because the consequence of addiction, which is anxiety and depression, is going in the opposite direction.”

So how does screen time lead to addiction and then anxiety and depression? It’s the nature of apps to be addictive, he says.

“These things are designed very much on purpose for addiction. And the reason for that is they are part of an industry where there are literally hundreds of millions of companies are competing to be one of the two or three icons that you click on your screen every hour of every day.”

The attention industry is a multi-billion-dollar concern, he says.

“There's an old saying in software, which is if you're not paying for the product, you are the product … your attention is the product.”

Humans evolved successfully despite being pretty useless as predators, he says.

But now software simulates that process but at hyper speed, he says.

It’s the high frequency and repetition that makes it addictive, not the fact we find it rewarding, he says. 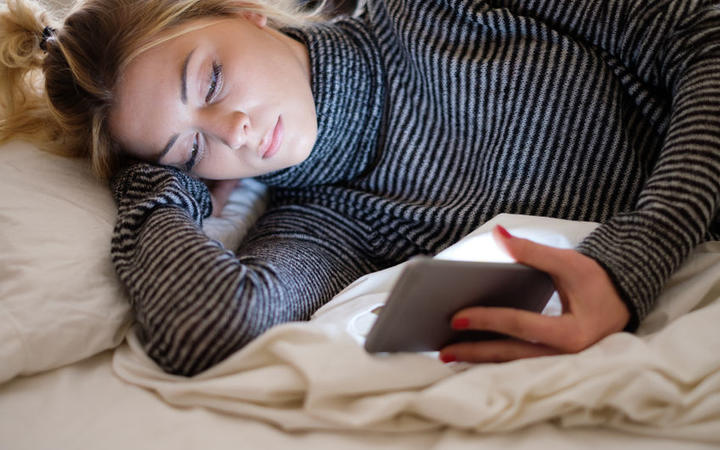 So how does modern parenting best respond? The trend towards child-centric parenting does not help, he says.

“It would have been much harder for the tech companies if we were still parenting like baby boomers were parented, which is that there were rules that were enforced and children heard the word 'no' a lot.

“And that's not a judgmental statement, it's just a fact, which is that in an age when baby boomers were raised after the Second World War, the dominant parenting advice was that of Dr Spock, which was basically love your kids but give them boundaries.”

In the post-war period, children grew up in larger, busy households in which they had to fit in and there was very little around that was addictive, he says.

“Move that forward to now and kids are coming into households that average between one and a half and two kids, depending on the country. Both parents are out, the parents when they are home don't want to spend their time fighting with their kids. So, the word ‘no’ is not heard a lot by Gen Z.”

And separating children from their devices is almost impossible, he says.

“Tech companies are convincing schools to give them [devices] to kids, even though there's absolutely no evidence that that kind of technology in schools improves academic outcomes.

“Somehow, they've convinced schools to be their dealers in a way, to ensure that every kid has a device in school. “ 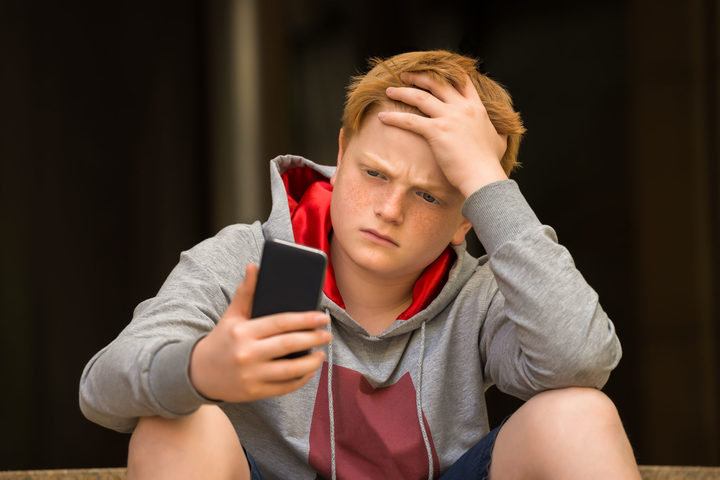 Controlling access to technology is problematic with today’s teenagers, he says.

“Because the kid always has the excuse, I need it for homework and that gets wheeled out night after night, The kid takes it off to their bedroom and is theoretically doing homework on it.

“And they may well do a little bit of homework on it but there's an awful lot else going on there as well. “

He recommends children do their homework in a public place.

“Make sure you know where they are at all times, never let a kid use it in their in their bedroom on their own.

“If they need it for homework, set them up at a table or somewhere in a public place in the house where you can see what is on the screen at all times.

“And that's the only way to control it, short of doing what we really should do but, which we can't do because schools require them, is throw them in the bin.”

On holidays take the devices away, he says.

“Lock them in a cupboard, put them in the boot of your car, whatever. Kids will not thank you for this. But your kids will get over it, your kids will step back from it and eventually get so bored by real life that they'll have to find something else to do with their time.”

Cold turkey is the only realistic approach, he says.

“And that's like saying, well, we don't let our child smoke. But we do let them smoke as much as they wish on the weekend. You'd be unlikely to cure a child of smoking, if that was the way you approached it. And the same thing applies to any other addiction. “

The cold turkey approach will take three months, he says

“You have to be three months away from an addictive behaviour before it resets to normal. It's a slow decline.

“But most parents tell me that after a couple of weeks, they already noticed a difference in their kids, that much less desperate to get to their devices. “

And be consistent when rule setting, he advises.

“There's no point having a rule that says you’re never allowed to use your device in your room, but every now and then you let them do it. That just tells them this rule is negotiable. If you have a rule, you have to stick to it.

“And if you have a punishment, you have to stick to it as well.”

Parents need to get better at saying no he says and letting children understand the consequences of breaching rules.

“Because natural consequences teach a child faster than anything else.”