Alejandro Escovedo is well known in the Texan music scene as a song writer and performer. He's released 11 solo albums and his songs have been recorded by the likes of Lucinda Williams, Steve Earle, Ryan Adams, Cowboy Junkies, and Calexico. Alejandro is joined by The Eastern's Adam McGrath for a taste of what's in store in Alejandro's first tour of New Zealand. 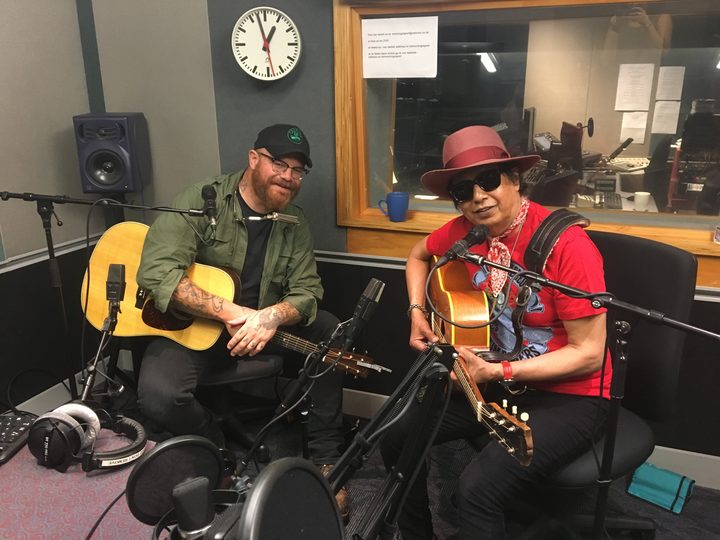