Did you know that New Zealand was home to secret lesbian summer camps in the 1970s and 1980s?

If you DIDN'T, you're not alone: inexplicably, these tales have faded from memory and were, for a while, in danger of being lost.

It's playing at Wellington's Fringe Festival next week, and its director, Sabrina Martin joins us to explain more. 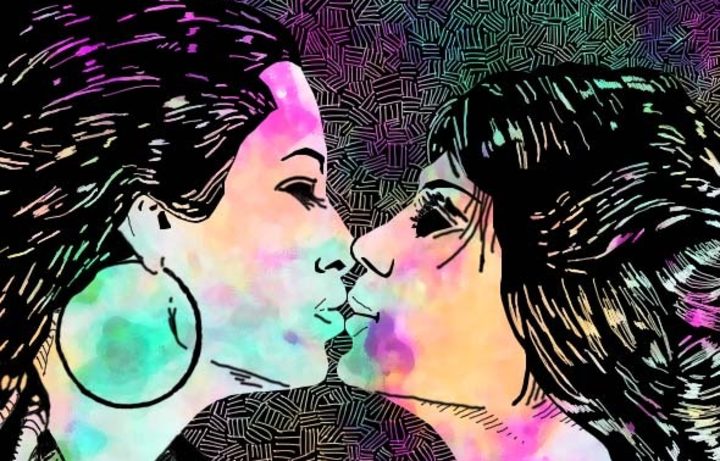