Women's Refuge New Zealand has had more than 600 people respond to a nationwide survey into women's experiences of stalking. 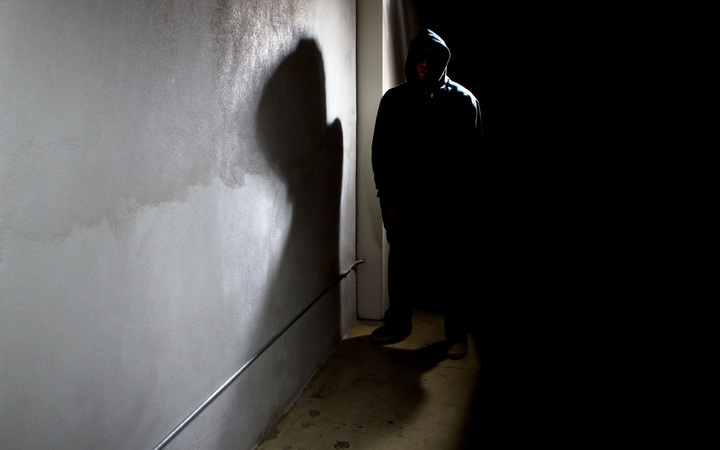 Dr Jury said the focus of the survey was on people in relationships and they hoped to highlight how stalking could equate to domestic violence.

"Stalking is often seen as something that is done by strangers. I think that's been demonstrated in the media, you've got these creepy, crazy people that are following you around [whereas] it's often a lot more commonplace than that," she said.

"We've been trying over the last year, I guess, to highlight that domestic violence, intimate partner violence isn't just about people getting bashed or hit, it's not just about blood and bruising that it actually encompasses a whole lot of other things that are all part of the same pattern of control or coercion.

"It's something that's not seen as necessarily domestic violence but it is, it's about power and control and the demonstration by the abuser that they can always get to you - they always know where you are and what you're doing."

The group also aimed to talk to some of the respondents face-to-face to gain better knowledge on how to respond to stalking.

"We're trying to get a picture of what it looks like in New Zealand, because there's literally no local research at all," Dr Jury said.

"We can understand it a little bit better, it will allow us to tailor advice more carefully."

Dr Jury said he was not sure whether stalking had become or common but it was something that was getting more attention now.

Stalking was also often a red flag of worse behaviour, she said.

"It's a demonstration of a degree of obsession. If you look at most of the, or many of the, deaths that have been dealt with by the family violence deaths review there was a degree of stalking in them."

The Domestic Violence Act covers stalking too, and Dr Jury said it was important that take action when they become aware of what's happening.

"File a complaint with the police. Tell them about all of the incidents that are happening, tell them exactly what's been happening, write down what you're experiencing, put in things like times and dates, you know if it's an online stalking ... take screen shots so that you've actually got a record of what's happening.

"Other than that I guess it's a matter of telling people around you what's happening, say your employer, your family, your friend, your neighbours, so that you've got a little bit of protection around you and keep your phone handy - after you've made sure that it doesn't have any spyware onboard."

"Certainly if you've gone to them with good solid evidence of what's going on, you know, if you've kept detailed records of what's been happening, I think your chances are far better of getting some good solid action."