Critter of the Week The Horrid Stick Insect 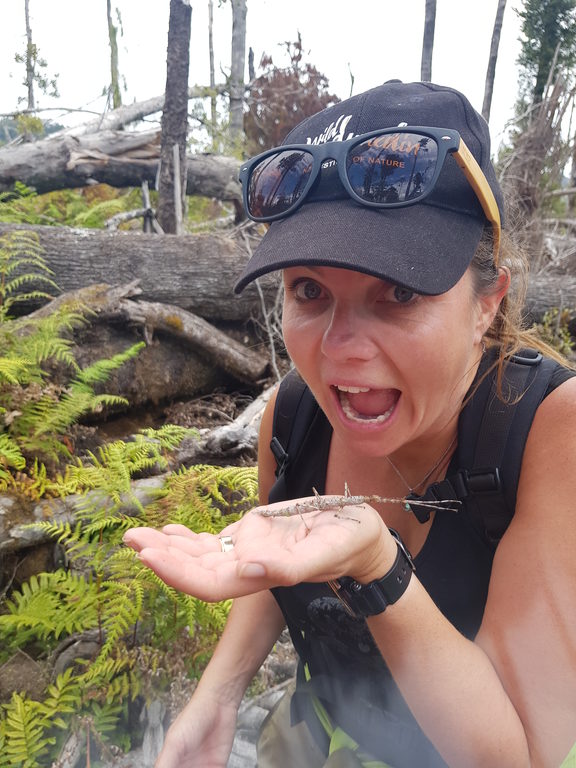 The Horrid Stick Insect is a member of the phasmatidae family, which contains some of the largest insects in existence, some being up to 30cm long. This particular species of stick insect is the largest in NZ.

If discovered stick insects will sway gently like a twig in the breeze, or drop comatose to the ground where they can lay immobile for up to half an hour before reviving and climbing a tree again.

DoC's Threatened Species Ambassador tell us all about Argosarchus horridus which are commonly found on hoheria but also eat a variety of other native plants as well as introduced rubus species like raspberries and blackberries. 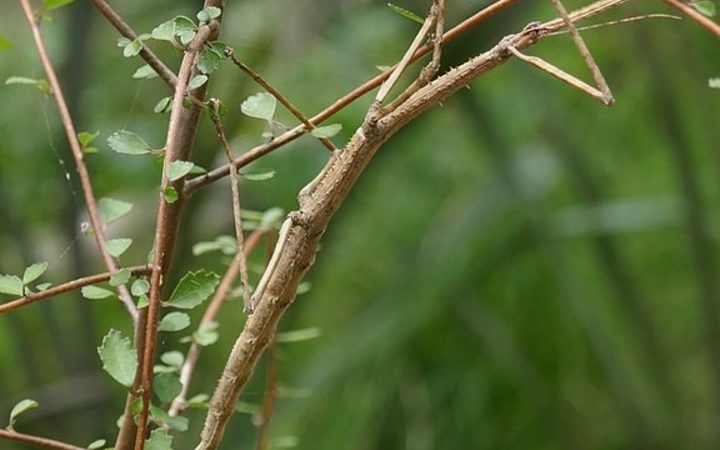