Book of Cohen: Leonard through the lens of a Kiwi fan (and fellow Cohen) 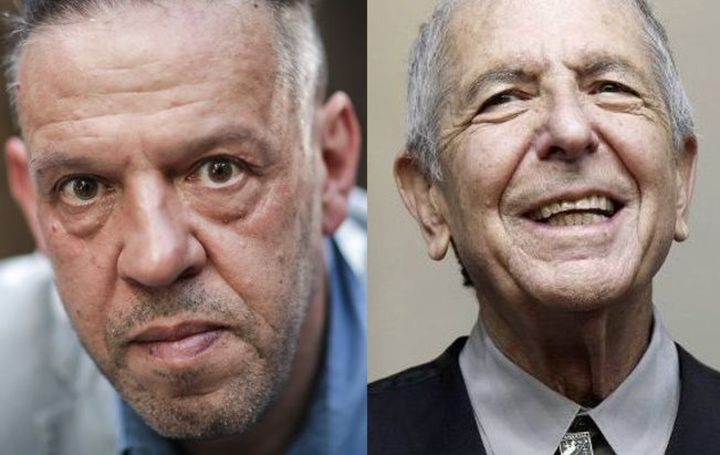 To many people, Leonard Cohen is the classic brooding artist: a thoughtful, grave poet and musician, haunted by his demons, yet accepting of them – and the writer of some of the greatest songs of the 20th century.

The beloved Canadian has long been a figure of fascination for another Cohen living on the other side of the world... Wellington writer David Cohen.

He's just published Book of Cohen – the story of a "famous singer and his not-so-famous lifelong New Zealand fan".

(According to Jesse, it's because many of Cohen's other great songs don't get enough shine.)

For many years, 'Hallelujah' was "criminally neglected", David says.

"In fact, Leonard Cohen's record company abandoned it and some of the pages in my Book of Cohen are turned over to this, to when I began in music writing and when CBS represented Cohen and when CBS absolutely dropped Cohen for, among other reasons, the distaste they had for the album (Various Positions) that produced 'Hallelujah'." 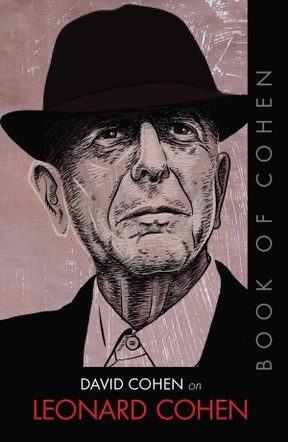 He was inspired to write it after penning a column for RNZ the day Leonard died – Farewell to a beautiful loser.

"It's a rather tremulous piece of writing but I was happy with it.

"When I looked at the elements of the piece that I did I thought that these could be made into a book. And that really is Leonard Cohen's position in my life as a singer, as a songwriter, as a voice, as an artist, as a religious thinker, and the book really goes into all of the above. And it is set in various times and places and ... that's the dance." 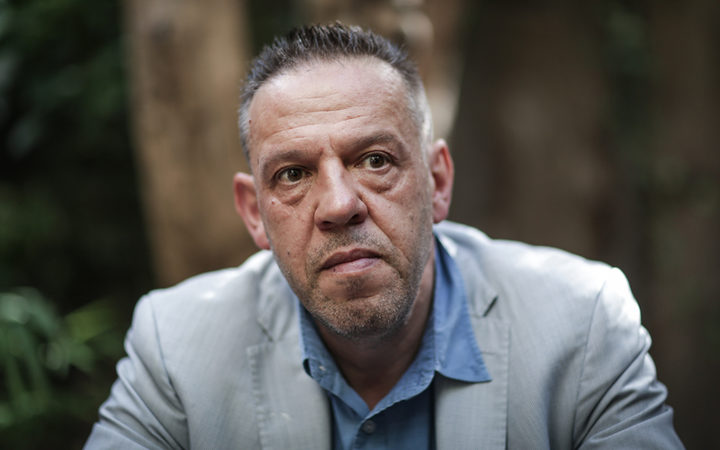 David says he isn't attempting to compete with the numerous other Leonard Cohen projects in the works, such as an oral history, several collections of sheet music, and memoirs from people who "met him on Mount Baldy or in hotel rooms in Tel Aviv or whatever".

"As a New Zealander and as a New Zealand writer who wanted to give a distinct response there was no way I could compete with that noise, that was just out of the question. So this sort of collection of late night meditations – particularly coming from the end of the world – seemed apposite.

"As I sketch out in the book quite early on, I discovered Leonard Cohen through my father, Lionel Cohen. So lots of Cohens floating around in my life. My father was a Leonard Cohen fan, not of his music – he may have been, I don't know – but of his writing and in particular, The Favourite Game, his 1963 novel. His radiantly vulgar novel.

"I came upon that shortly after my father lit out of my life, actually, and sort of claimed it as my own. That was my first contact with Leonard Cohen. It sounds a little gloomy, it wasn't. But that's what got me keen.

"Then in my teen years, I got hit by 'Avalanche', that is, the song. I began in journalism was when I was about 20 as a fairly bad music writer and Various Positions happened to be one of the first albums I reviewed.

"So all of those points are touched on in the book and many others that go from the middle east to Montréal to New York to 19th-century Wales."

Book of Cohen is published by Steele Roberts.