The month of January has been at times joyful and at times very challenging for Miriama Kamo on her 31 day zero-waste challenge.

But now the TVNZ broadcaster has decided her challenge won't end with the end of the month.

"I can't go back. It's not gonna be just the month of January, it's gonna be the life of Miriama," she tells Jesse Mulligan. 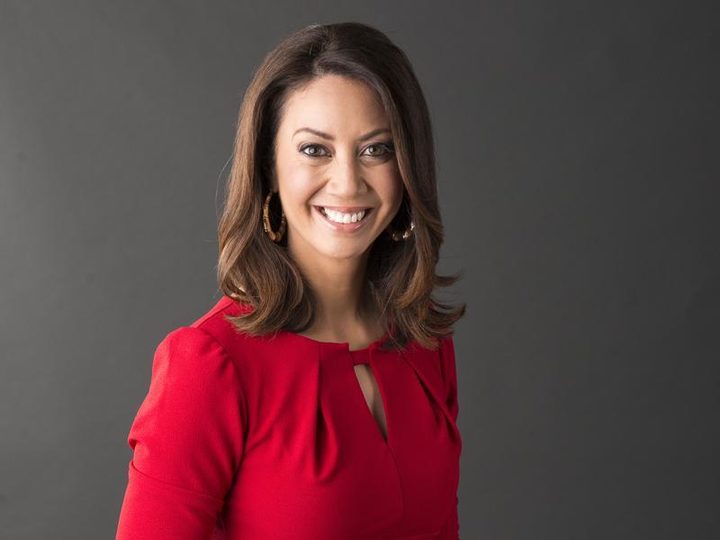 Kamo says she's always been mindful about waste and recycling and thought the zero-waste seemed a nice way to start 2019.

Her kids got straight on board, but her husband immediately had a question for her about drinking water.

"What are you gonna do, Miriama, 'cause you won't drink from our tank water? How are you going to solve that?"

Miri found a place on Waiheke Island – where the family has been living for a month – that fills 15-litre water bottles for five bucks.

The thing with #zerowaste is trying to solve the drinking water issue when you’re on tank water and leery about drinking it without boiling it first.. think I might have solved it #hoorah #themonthofJan

The first big problem that arose for Miriama was talking her dog for a walk.

Miriama asked the Facebook group Zero Waste in NZ!, who she says really helpful for such questions.

Someone suggested she collect her dog's poo in a biodegradable bag then bury the bags in a drum with holes punched into it that had been planted in her garden.

But Miriama's darkest day of the month came when a cold struck.

"I got a cold and I was blowing my nose with tissues and I thought 'oh my god, am I supposed to be using tissues?"

Someone from the Facebook group recommended she use hankies – "It's been decades since I used a hankie" – but now she someone sending them to her in exchange for honey.

Someone else recommended giving up toilet paper and told her to Google 'family cloth'...

"Then I just wanted to go in a corner and cry. I don't think I'm gonna go quite that far."

Bringing her own reusable containers for takeaway food has proved tricky for Miriama, too – she's had mixed reactions from people behind the counter.

"Each time it's been a little battle in my head – who's going to be nice about this and who isn't? Most people are, but some people are right on board with you but they don't realise they're creating waste while trying to make it worth for you… 'Yes, let me put it in your container. Here, I'll write the price on this bag, take it the counter. You're like 'no, don't write on the bag!'

Miriama loves a kale smoothie and kale is the one plastic-wrapped food product she hasn't yet stopped buying as couldn't find it unpackaged – but she has received a tip-off now.

"You have to find sources – people that provide you with stuff. But all that stuff is kinda fun, too. You feel like you're on a little mission."

It's fun sharing ideas and products with other people on the same mission, she says.

"It's really been a joyful thing. I'msurprisedd how much I love doing this."

Miriama is sharing updates on her zero-waste challenge on her Facebook page.

Listen to Miriama Kano chat to Jesse Mulligan about her favourite books, movies and songs here.