But, because the women's domestic game isn't professional, it's since emerged the match's commentators were actually paid up to nine times more than the players themselves to be there.

Rachel Froggatt is the chief executive of Women in Sport Aotearoa, and Andrew Rogers is Cricket New Zealand's Head of Professional Cricket & Integrity

You can read more about the issue on the RNZ website 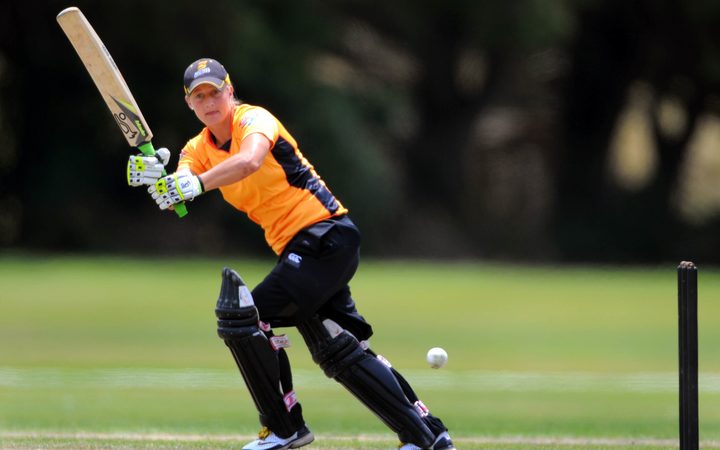