Why do people refuse to listen to opposing views?

There are many topics that divide people today and in a world of border walls and Brexit you could be forgiven for thinking people are getting more entrenched in their views. 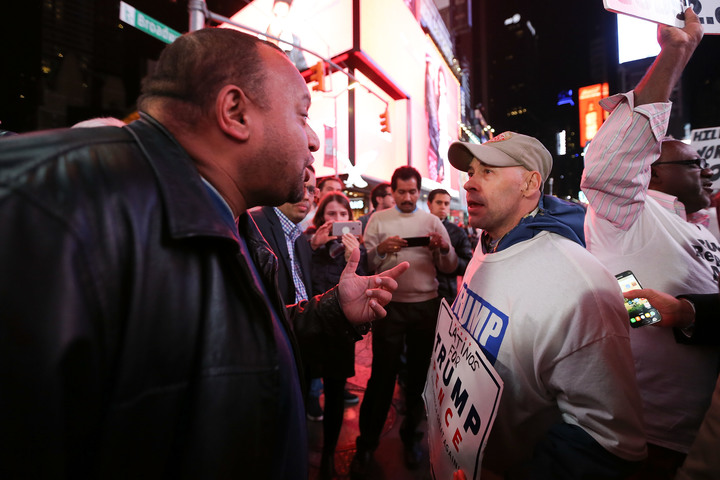 A US social psychologist conducted an experiment into why both liberals and conservatives are so resistant to each other’s viewpoints.

In his experiment, Jeremy Frimer from the University of Winnipeg offered Americans from an online polling company with strong opinions on same sex marriage the chance to win $US10 – but first they had read ten statements arguing against their position.

Alternatively they could read the same number of statements they agreed with - but any potential prize money would be reduced to $7.

“What we found was about 65 percent said no thanks to the money and I’d rather just hear people from my own side rather than the other side. We found that people on both sides of the same-sex marriage debate did it to similar degrees.”

So why is this happening? Frimer has two theories.

“One is that people don’t want to experience information that conflicts with their ideas, it’s an old idea in psychology called cognitive dissonance and it tends to feel pretty unpleasant.

“And the other is sharing information is a social thing and it allows people to feel like they agree with other people and they are on the same side, and the same team, and it satisfies almost like an itch. Some call it a shared reality.”

There is a belief that conservatives tend to be more close-minded than liberals, Frimer says his research showed this wasn’t the case.

“We consistently found no difference between conservatives and liberals both sides did it exactly the same – it’s a human thing, it’s a group thing.” 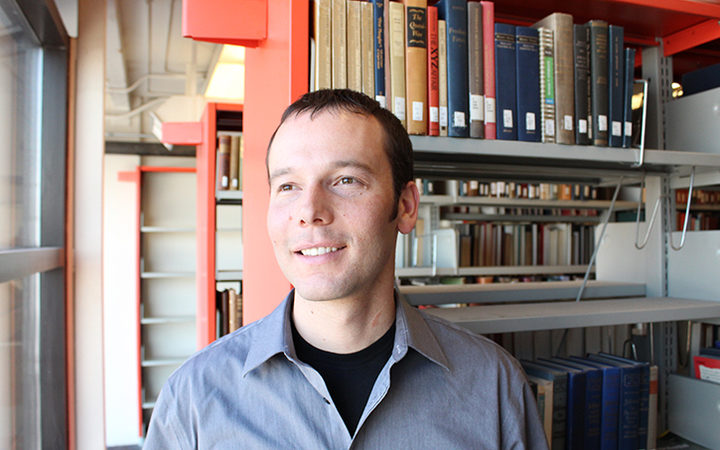 So are we becoming more entrenched?

Political scientists have been studying this over the years and Frimer says the research says we are feeling more animosity towards those who disagree with us.

“However, and this is the surprising part, it is not reflected in attitude shifts. So people’s position on issues are just as entrenched as they were in the past.

This lack of listening weakens us, he says.

“Listening to someone does not imply that you agree with someone so one can be informed about the other side without explicitly thinking there’s something to their argument,” Frimer says

He also believes by listening to “reasonable people” on the other side of a debate we learn something and our own views become more nuanced. It also allows us to develop better counter-arguments.

“Personally, my views tend not to align with Donald Trump’s on any issues, but I really enjoy talking to Trump supporters and I start by asking a lot of honest and non-pointed questions.

“And I find I have uniformly productive and respectful conversations and I find that both sides, I and the other person always learn something, and in the end we both soften to some degree or at least recognise the humanity in each other and there’s no sense of evil on the other side.”

“Observe the first rule of politics, never insult voters or your constituents and so calling them a basket of deplorables I would strongly advise against.”

He says they should take the time to talk to Trump supporters to gain a meaningful idea of where they are coming from.

“I think a lot of political correctness norms are feeding into motivated ignorance they are basically saying ‘you can’t say that’.

“That’s not good for democracy, I think there needs to be room for people to say things that might offend others… I think the Democrats would do well to remove taboo topic like border security and that sort of thing.”