A Waikato social enterprise aims to tap into the culinary skills of recently arrived refugees to establish a pop up restaurant.

Hamiltonian Tania Jones met some of these refugees when she was volunteering in Greece. When she came home she decided more needed to be done to support those refugees living in her community.

Tania has set up a PledgeMe campaign with the aim of raising $30,000 for the Home Kitchen project. 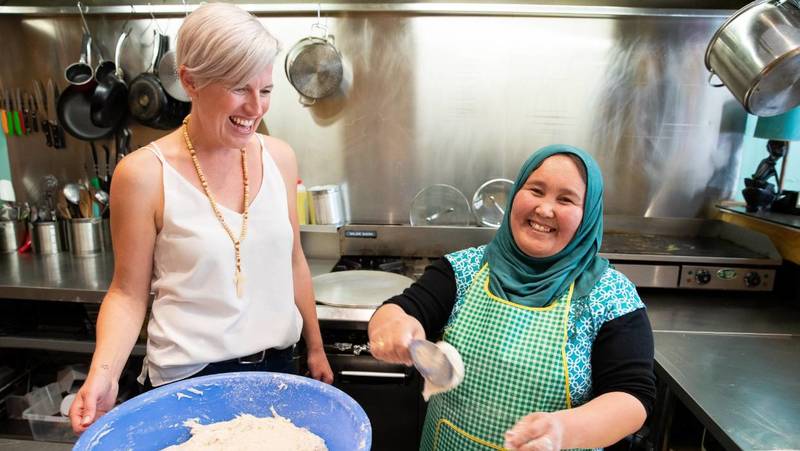 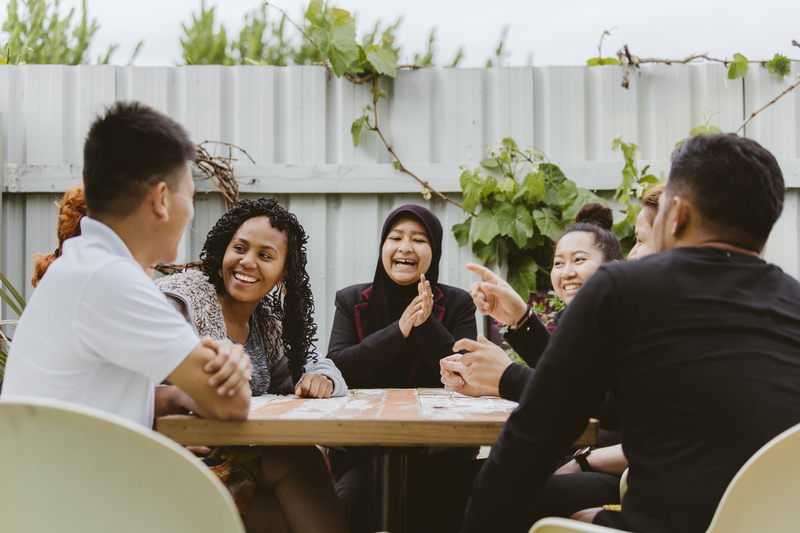 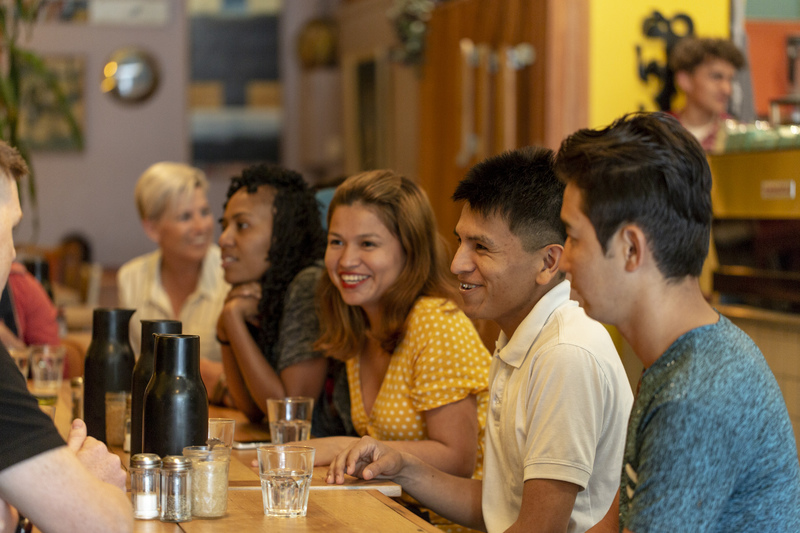 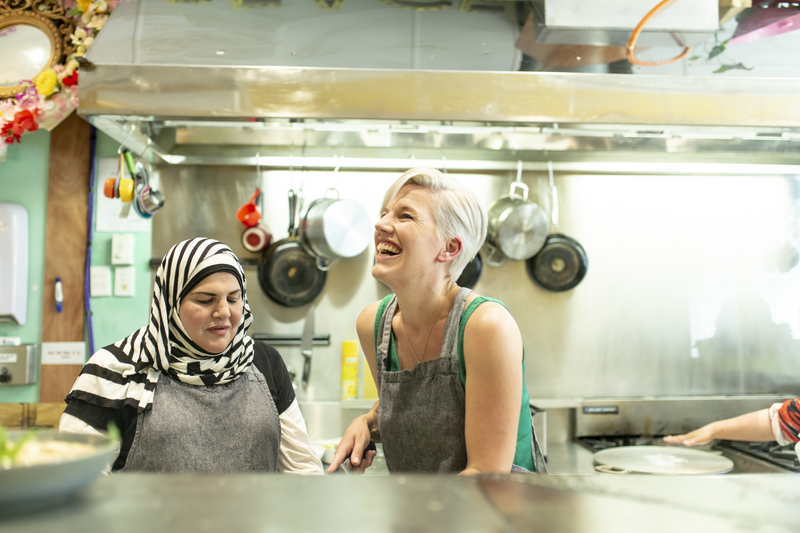 The project aims to help refugees integrate by proving language learning and employment opportunities, she says.

"We thought that food featured well across all cultures ... would be a great opportunity to use those skill sets and create a social enterprise so more in our community are able to learn and experience the diverse cultures that we have here in New Zealand."

In the last four years, Waikato has resettled just under 600 refugees, she says, predominantly from Afghanistan.

Tania says they have had interest from around 30 former refugees who want to get involved with the project.

"This is bigger than our community, it's quite a volatile world at the moment and we're wanting to demonstrate how  the community can come together and celebrate the diversity that we have, as opposed to discriminate against people."

Home Kitchen will take the form of a pop-up restaurant, she says.

"We have wonderful people from Yalla Yalla cafe in Hamilton who are providing us with the use of their space in the evening, so we'll be open Fridays, Saturdays and Sundays for dinner."

There will also be a cooking school.

"So people can learn how to cook these amazing dishes in the comfort of their own home. We've had interest from people from Syria, Afghanistan and Colombia and also from Myanmar.

"We're looking to start with a team of around six to seven people and we're wanting that team to be as diverse as possible so that we've got a good spread of cuisine and culture."

The PledgeMe campaign will help the project buy essential equipment, she says.

"Were looking for kickstarter funds to get us started: to purchase fridges and food and to make sure we're sustainable in the first three months.