The controversial psychologist Jordan Peterson is coming to New Zealand in February, so the Spinoff's Madeleine Chapman decided to give his famous beef and salt diet a shot, while also binge-watching as many lectures as she could lay eyes on.

Madeleine documented her experiences in a piece for the Spinoff which you can read here, and joins us to talk about the experience. 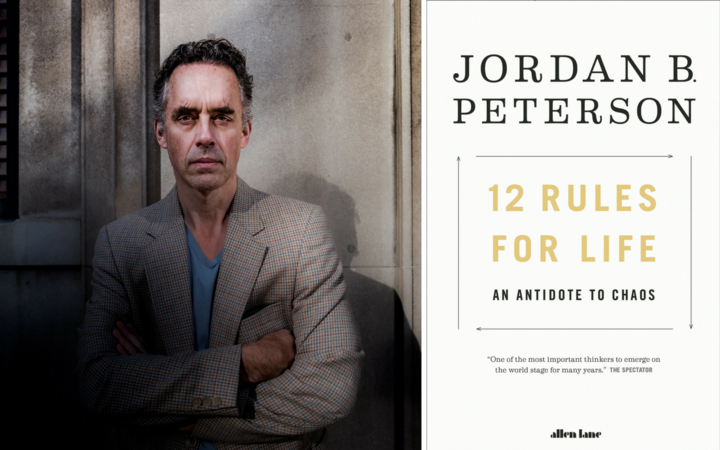