St Kentigern has been accused of poaching top players from rival schools and, accordign to the 10 signatories on the letter, has declined requests to sign up to a code of conduct to make the playing field fairer.

Poaching has long been an issue in schoolboy rugby, and many schools have expressed concern about the practice 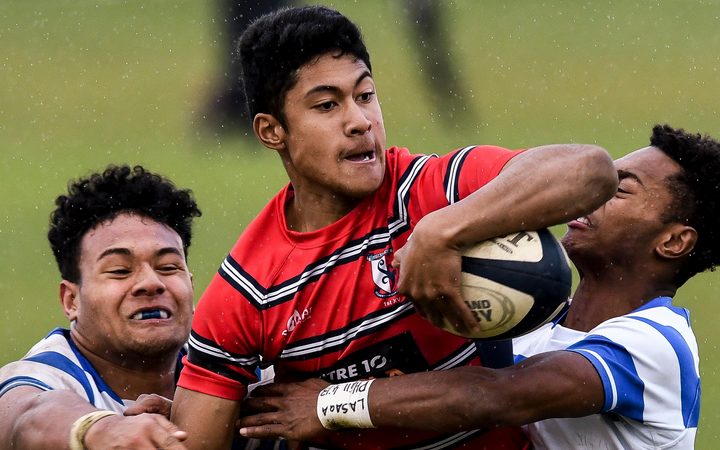