New Zealand's under-17 women's football side is now officially the third-best in the world.

Yesterday the Young Football Ferns defeated Canada 2-1 in the third place playoff at the under-17 World Cup in Uruguay.

It's the first time a New Zealand side has ever had a podium finish at a FIFA tournament.

The side's ecstatic manager Leon Birnie tells us all about it. 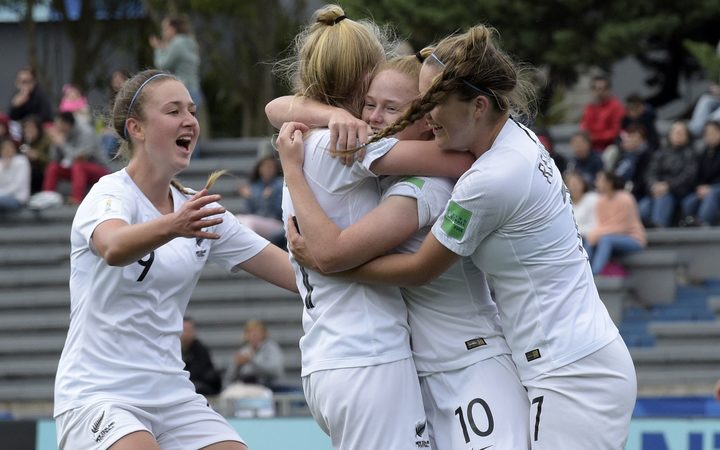