Suzy Amis Cameron: the personal and planetary benefits of one plant-based meal a day

Just one person giving up animal products in just one of their daily meals can save around 750,000 litres of water and the carbon equivalent of 4800 driving kilometres over a year, according to Suzy Amis Cameron, wife of director James Cameron and author of the new book OMD: The simple, plant-based program to save your health and save the planet. 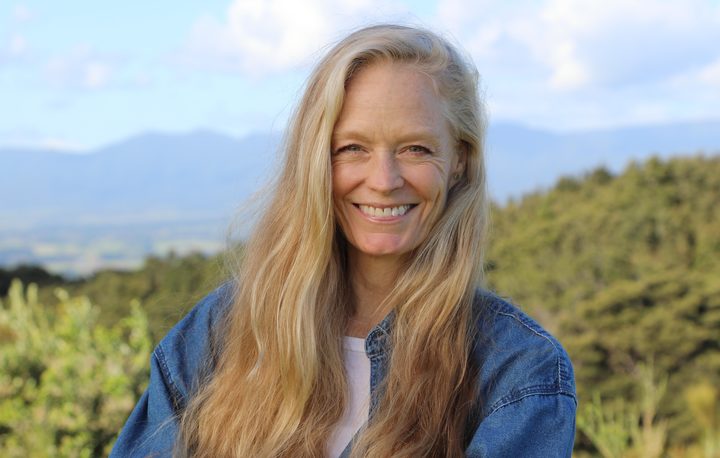 "You can eat your eggs and bacon in the morning and you can keep your burger at night – it's just one meal a day," she tells Jesse Mulligan.

"When we started dating [22 years ago] he was telling me all about New Zealand… and he said 'oh and by the way one day we're gonna live there'."

She and their five kids visited while he was shooting the 2009 film Avatar and all fell in love with the place.

It was after watching the documentary Forks Over Knives that the couple became vegan – about six and a half years ago, she says.

Now their family has a large-scale organic vegetable operation on a "beautiful farm" in the Wairarapa, selling their wares at Food Forest Organics in Greytown.

Suzy's book includes vegan recipes from the shop staff, as well as her friends and family.

Doctors and climate scientists also contributed to the book, she says.

"I don't have those letters behind my name – I'm fully aware of it – and I wanted to make sure I had the science behind it." 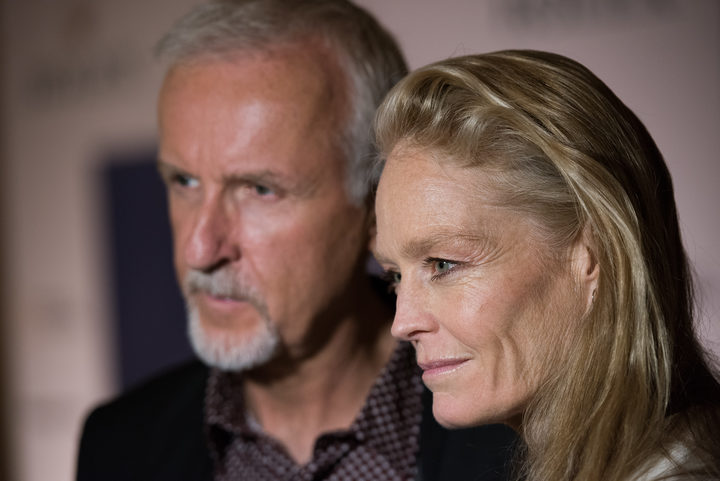 Suzy, who grew up on a farm in Oklahoma, realises animal products are a huge part of the New Zealand economy and eschewing them is a sensitive subject here. 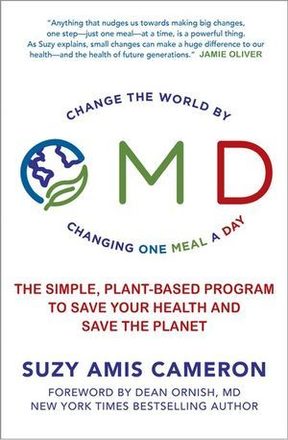 "Animal agriculture is the second leading cause of greenhouse gases and climate change – more than all transportation combined … being able to eat plant-based, you cut your carbon footprint almost by a third and your water footprint in half.

"One person eating just one plant-based meal every day for a year will save 200,000 gallons [around 750,000 litres] of water and the carbon equivalent of driving from Los Angeles to New York (around 4,800 kilometres)."

"You can actually make more of a difference by what you're putting on your plate than by what car you're driving."

The upcoming documentary The Game Changers – which Suzy and James executive-produced – takes on the 'myth' that men have to eat meat to be manly, she says.

In the film, athletic vegans, including the strongest man in the world and Arnold Schwarzenegger, talk about how going without animal products actually improves their physical and sexual performance.

"Men think they need meat to be manly… and it's quite the antithesis."