Tiramisu – as made by Francesca's Italian Kitchen in Wanaka

If you're looking for simple, good-quality Italian food in Wanaka, Francesca's Italian Kitchen is the place.

Co-owner James Stapley shares with us a recipe for his "ideal" homemade tiramisu from their new cookbook Francesca's Italian Kitchen. 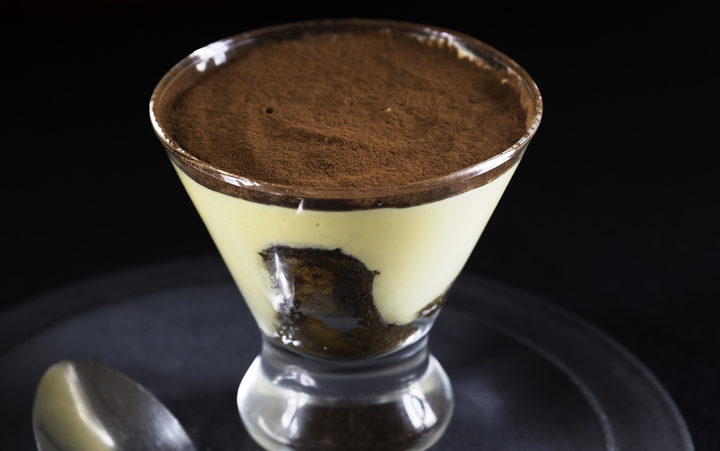 The Francesca's Italian Kitchen cookbook features recipes for six years' worth of the most popular dishes from the restaurant – exactly as their chefs would make them, James tells Jesse Mulligan.

"These are recipes that have been made thousands and thousands of times."

James, who is originally from England, has lived in Wanaka for 11 years.

He developed a love of simple, well-made Italian food while working in London for ten years, but couldn't find what he was looking for when he moved to Wanaka.

After meeting his business partner Francesca Voza while working at a local luxury lodge, they opened Francesca's Italian Kitchen together in 2006.

"We wanted somewhere you could drop in and grab some simple but well-made Italian food … without the pretentiousness of a fine dining restaurant." 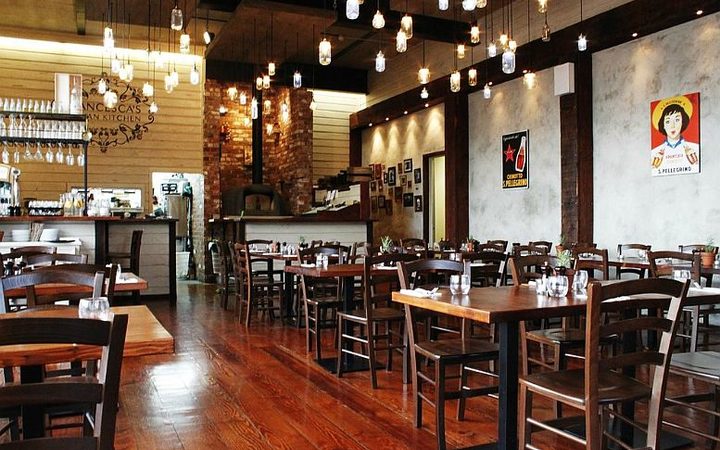 Although they planned Francesca's to be casual, drop-in style, there's now have a two-week wait list for a table in the peak seasons of summer and winter, James says.

Recently, James and Francesca did a six-week trip around Italy to get re-inspired.

"With Italian food, it's a lot about what you don't put in… and until you spend a bit of time there you dont realise how simple some of it is and how delicious simple Italian food can be."

Francescas' tiramisu stands up to any he had in Italy, James says.

It can sometimes be a cakey dessert, but theirs is on the side custardy thanks to the mascarpone.

If you don't want to make your own mascarpone, the store-bought stuff will also work well, he says.

Francesca's also has restaurants in Dunedin and Christchurch.