Do you feel like your job is making the world a better place?

If not, you might be in what anthropologist David Graeber defines as a 'bullshit job' – "pointless but you have to pretend that it's different".

He estimates nearly half of the working population feel like they're in bullshit jobs, and a lot of souls are getting destroyed as a result. 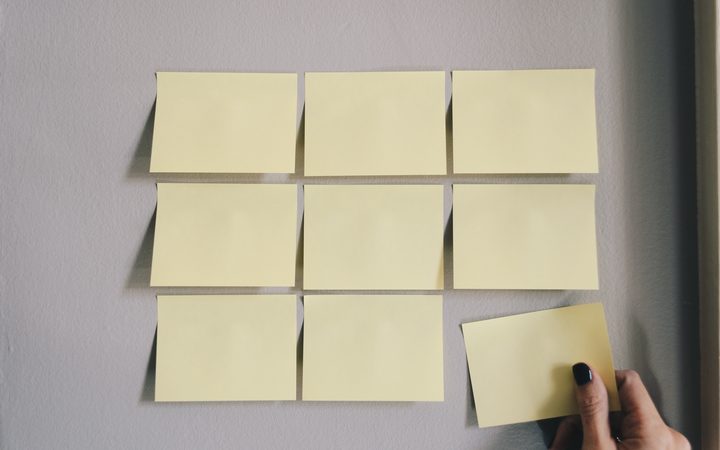 Graeber, who has described as 'the most influential radical political thinker of the moment' by The New Yorker, first wrote an article on bullshit jobs back in 2013.

When it went viral around the world, he realised 'oh my God, this is a lot more common than I thought'.

But even then he estimated 20 percent of people maximum would put their hand up as having a bullshit job.

"37 to 40 percent of people believed that if their job didn't exist either it would make no difference at all or the world might be a slightly better place.

"What would the world be like if all those people are actually right and that those jobs don't need to be done?"

Graeber explores that very question in the new book Bullshit Jobs: A Theory.

The negative psychological impact of having a bullshit job came as a surprise to Graeber, he tells Jesse Mulligan.

Based on statistics, he estimates only 6 percent of people who believe their job is pointless still kind of like it, while the overwhelming majority are deeply unhappy in their work.

"We're all taught that everybody wants something for nothing. Getting paid a lot of money under good conditions to do whatever you like … play computer games or make cat memes all day and no-one cares... these people should be as happy as clams." 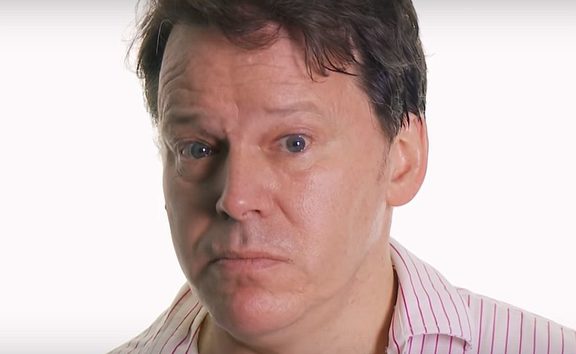 But not so, Graeber says.

"And the fact that [these people in bullshit jobs] couldn't figure out why they had a right to be miserable actually made it worse.

"I really think people need to feel they're doing something [useful] to maintain any kind of psychological stability."

Part of the reason so many bullshit jobs exist is the political pressure for job creation, Graeber says.

"The only thing that the left and the right seem to totally agree on is that jobs are always good ... the solution to anything is more jobs."

"Maybe on the left, they're saying 'give more money to consumers to stimulate the economy because employers will have to hire people to make and sell the stuff'.

"The right is more the supply side. They say 'just give money to rich people, rich people are job creators, and then just let them decide how to create the jobs'.

"[Both sides are] under political pressure to create jobs, and they're not really under a lot of pressure to be more efficient. In a lot of ways being less efficient is beneficial."

Graeber's first ever job was washing dishes – the perfect example of a low-paid low-prestige job that is highly useful, he says.

"A lot of the most useless jobs are actually paid well, have good working conditions. And a lot of the jobs that are most necessary and useful are exactly the opposite … If toilets did not get cleaned we'd all be in big trouble."

According to Graeber, bullshit jobs come in the following five varieties: 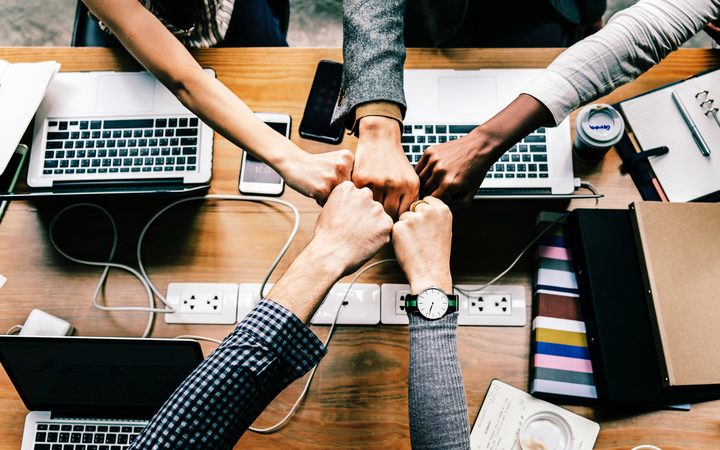 Flunkies: people who are "there to make someone else look good or feel important"

These could be administrative assistants, cold-callers or receptionists, Graeber says.

He's heard from a lot of receptionists who only receive one call a day.

'But if you don't have a receptionist you're not really a company. So in a way you need people like that to be taken seriously."

Goons: people whose job is to act aggressively on behalf of their employers

These could be telemarketers, PR people or even corporate lawyers, Graeber says.

Most telemarketers feel that their job is bullshit, he says.

"You know you're only needed for competition with somebody else."

These could be programmers repairing shoddy code or airline desk staff who calm passengers down when their bags don't arrive.

Box-tickers: people who use paperwork as a proxy for action

These could be performance managers or 'efficiency workers', Graeber says.

Box-tickers allow an organisation to 'keep up appearances', i.e. appear to be doing something they may not be doing.

Taskmasters: people who manage or create needless extra work for others or supervise people who don't need supervision

These could be people in middle management or leadership professionals, Graeber says.

Taskmasters have a tendency to turn real work into bullshit work.

"Partly because they create more administrators and these admins give [other] people nonsense to do."

Jesse Mulligan asked RNZ listeners to send in stories of their own bullshit jobs. Here are a few of the responses:

Hello Jesse. I don't think people read my monthly reports at work. Some months I just change the month title and leave the report the same as the last month. No one comments.

I was the PA for a guy who was on secondment to a different department. He was in our office maaaybe one day a week. I planned my wedding while I worked for him.

Hi Jesse. I work at home on the computer. It's quite lonely and even though it's our own business I don't have the same passion as my husband. I could disappear for weeks on end and my contacts wouldn't know until the invoices didn't get paid. I've been studying science online through Massey to help alleviate the tedium

My pointless job is as a "fun ambassador" at a well-known company. The idea being that I give opinions, not analysis or anything meaningful, on the promotions we run at certain times of the year ie Christmas, Halloween, etc. But I don't have a final say, and my recommendations can be totally ignored for future events. Go figure.

I'm a painter what's the point it just fades
​
Hey Jesse, one reason pointless jobs exist is that managers are incentivised to create them.  The more staff a person has to supervise, the bigger their team, the more they are paid.