Shall I go for a fixed or floating mortgage, and how long a term?

Is it better to put extra money into my mortgage or my KiwiSaver fund?

Can I use my KiwiSaver fund to buy a container house? 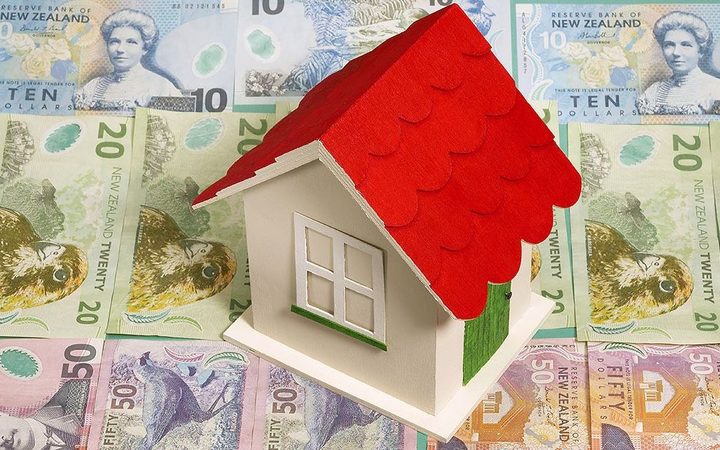 Anne is in her mid-50s and recently bought her first home.

It's been a daunting task, I don't know much about mortgages and I've been unable to find good explanations and advice by googling. I have a mortgage of $250,000 approved by the bank. I'm thinking a 15-year term might be best but am confused how much to fix how much to float. I earn $120,000 gross, have two dependent children. I'm not so certain I can pay off early although I may have some money coming from my parents' will. Do you have advice?

Mary advises that a fifteen-year mortgage is a good idea for Anne.

"Then she's got a chance of paying it off by perhaps by the time she's 70. The shorter the term the better, because you'll pay a lot less interest in total over the life of then loan.

"But the shorter the term the more you have to pay each month, so you've got to make sure it is within your grasp to pay that amount."

In terms of fixed versus floating, Mary thinks a bit of both is wise.

Although at the moment fixed rates are low compared with floating rates that hasn't always been the case, she says.

"I was shocked at how much higher rates on floating are at the moment, they're quite a lot higher, 1.5 percentage points higher. It won't always be like that but if you look at a graph back ten years there are just as many periods when floating rates are lower than fixed. It just depends what the market thinks is going to happen to interest rates in the future. Don't just look at the current rates and say 'fixed is cheaper I'm going to go all fixed'.

"I would suggest to Anne she gets at least some of it floating because it is much more flexible and down the track floating rates could go below fixed they certainly will at some point."

With fixed mortgages typically you can't pay much off until the end of the loan, Mary says, so if you come into some money you can't pay a chunk down.

I took a ten-year term because I wanted it paid off by 2026 the year I turn 65. As well as making payments to the mortgage I also make payments to my KiwiSaver and my dilemma is: if I have any extra money should I put it into KiwiSaver or towards the mortgage so I reduce my debt?

It's all about balance, Mary says.

KiwiSaver earnings are more volatile than interest payments, she says.

"Because of the volatility I think it's better to put the money against your mortgage and get rid of that, it's a lower-risk strategy to pay down the mortgage - but there's not a lot in it doing either. "

If Martin has extra money another option is to set up a separate savings or investment account he can access when he wants and not wait until he's 65 - as is the case with KiwiSaver, Mary says.

Clare asks if she should use KiwiSaver to reduce her mortgage when she reaches 65.

"I tend to think yes, maybe not all of it, It's not a good idea to be going into retirement with a mortgage it's not ideal, so if you've got some KiwiSaver to whack against the mortgage I think that's a good idea."

Astrid wants to buy some bare land, put a container house on it and draw on some of her KiwiSaver to do so.

My KiwiSaver contact says I can't use my KiwiSaver because the house and land needs to be appealing for a wide market.

Mary isn't convinced that's the case and advises Astrid to challenge this.

She spoke to a representative at Housing New Zealand who was also unconvinced this was the case.

"He said providers usually don't give much consideration to what goes on the land. Under law, the withdrawal of KiwiSaver has got to be used for the purchase of an estate and land and that means she has to use the KiwiSaver money to buy the land but to use other money to buy the container house."

If Astrid intends to access the Homestart grant, the Housing New Zealand website is an essential resource, Mary says.

"You've got to be careful if you are going for this grant and you are buying land and then putting a house on it. Talk to HNZ about your own circumstances first because if you do it wrong.

"When you apply for the grant it can go wrong. You've got to apply before the settlement date on the land and you've got to give details of the land purchase as well as details of the intended dwelling - they might ask for a fixed price building contract on the house, they require the dwelling to be consent-able and compliant." 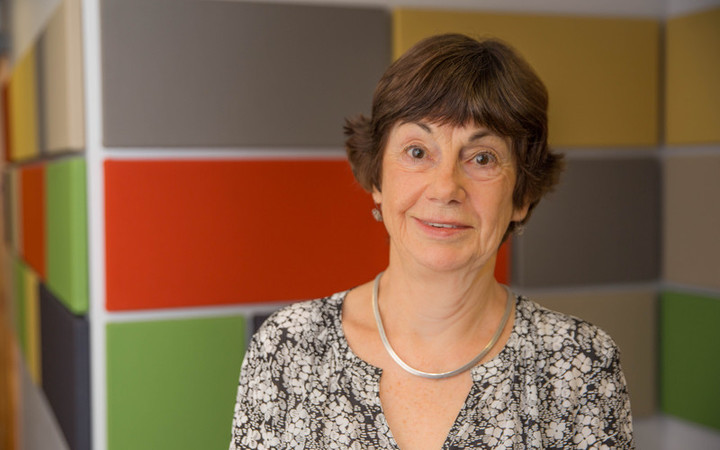