How to deal with toxic people

The number one way to avoid being a jerk is to avoid the company of jerks, according to American academic and toxic personality expert Bob Sutton.

But what about if you can't avoid them?

Sutton gives us some tips from his new book The Asshole Survival Guide: How to Deal with People Who Treat You Like Dirt. 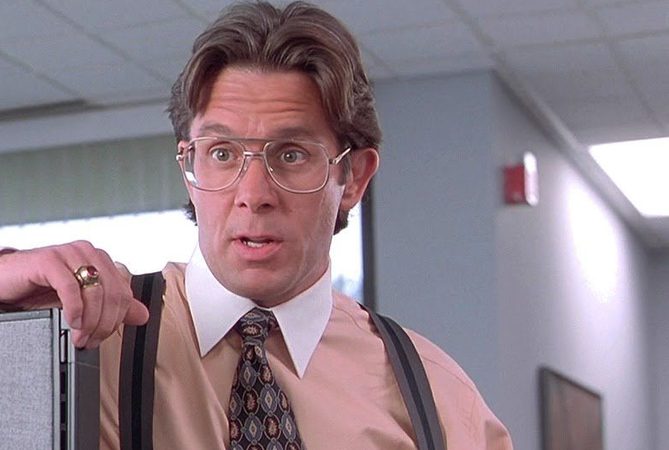 “There’s a really good piece of research for people who work in offices where there are jerks.

So how do you identify a toxic person?

They're the people who leave us feeling "demeaned, de-energised and disrespected,” Sutton says.

“They can do it in a 1,000 ways – everything from ignoring you to insulting you.  Men are slightly more likely to treat people like dirt, but it’s probably because they have slightly more power.

There are certain ingredients likely to make a jerk into more of a jerk, he says.

I’m willing to go on record and say my president is a certified jerk.

“People in fancy cars are less likely to stop for pedestrians... power is really bad for the mind.”

One of Sutton's favourite stories about an ignorant bully being faced down is set in New Zealand.

“Someone who’s apparently quite wealthy and famous in New Zealand gets on the aeroplane and insults all the Air New Zealand crew. Rob Fyfe [Air NZ CEO at the time] wrote this guy an email saying he wasn’t allowed to fly Air NZ anymore and he sent it to the entire Air New Zealand airline.

“He’s my kind of guy. In the speeches I make I routinely bring up Rob Fyfe as what to do if you’ve got power and you’ve got a jerk on your hands.” 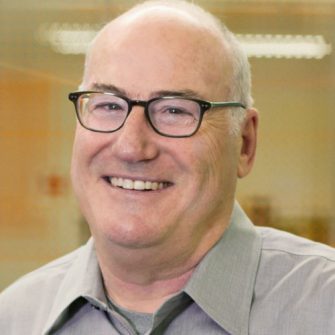 New Zealand lags behind the United States in the “race to the bottom for jerks”, Sutton says.

“Trump qualifies as a certified jerk. One sign is the more people brag then the less they care about people who don’t have power. That’s a pretty good sign of how much a jerk someone is.

“I’m willing to go on record and say my president is a certified jerk.”

Jerks fall into two broad groups, he says – strategic jerks, who believe if they treat people like dirt they get ahead, and clueless jerks, who don’t realise they make people feel terrible.

We can all be the latter at times, and it takes someone near and dear to make us aware of the fact, he says.

“Winston Churchill when he would turn into a jerk and start beating on his staff too much and yelling at them, his wife [Baroness Spencer-Churchill] wrote him a letter saying 'you’re not as kind as you used to be and a lot of people are afraid to tell you the truth'.”

Occasional displays of anger are okay, but no more often than that, he says.

“Being a jerk all the time is bad for people around you and it’s bad for you.”

What can you do if a jerk is unavoidable?

"Sometimes you just have to put up with them and not let them touch your soul very much."

Then there's psychological time travel, or "temporal distancing" if you prefer.

People who are incarcerated often get stuck with others they can’t stand.

Tiny acts of revenge and small victories can sustain the soul, Sutton says.

“If you don’t have the power to get rid of the jerk, you document the person’s behaviour and then form a posse. So try and get a bunch of people to keep records and to back up your story.

With the Catholic church and Me Too, at first, you hear from no-one and then they all come out of the woodwork at once. There really is power in numbers and power in documentation.” 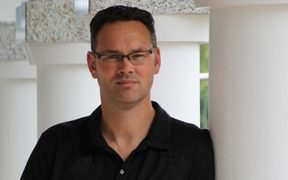 Workplace stress and anxiety has risen sharply in recent years so what role should employers play to change that? Associate Professor Bevan Catley, of Massey's Healthy Work Group, is delivering a… Audio