Minecraft migrates into classrooms: is educational gaming the way of the future?

Teachers have one of the toughest jobs in the world, and educational games like Minecraft can help them engage students and prepare them for the jobs of the future, according to Microsoft's Deirdre Quarnstrom, who is visiting New Zealand schools to promote the game's new educational edition. 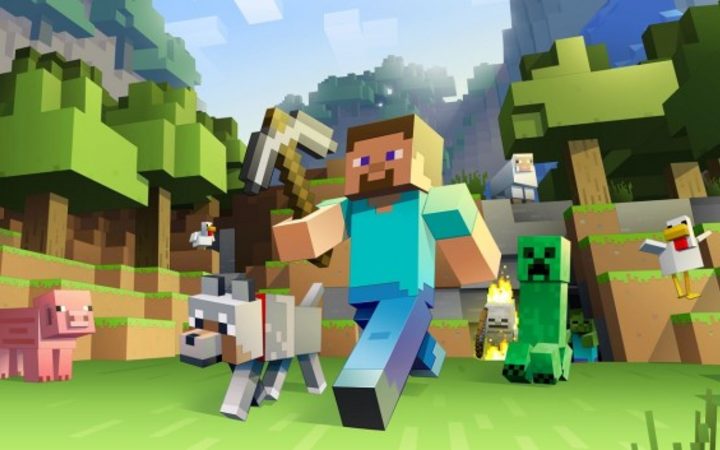 Minecraft is a construction game which involves breaking and placing one-metre cubes. It was created and released by a company called Mojang in 2011 and acquired by Microsoft four years ago.

Teachers started using Minecraft in the classroom soon after it was released, Quarnstrom says, and the new education edition is based on teachers' feedback.

The education edition can be used as a simulation tool to recreate something like a medieval civilisation or historic event.

It also has an inbuilt camera that captures what looks like Polaroid photo which the student can label with information and hand in as part of an assignment.

In the chemistry section of Minecraft, you can create and combine the elements in the periodic table, Quarnstrom says.

"One of my favourite [activities] is creating the elements that make up the compound latex and then making up a latex helium balloon in Minecraft that you can attach to animals."

The education edition can introduce students to the concept of fractions be a tool for learning coding, programming, computational thinking, systems thinking, Quarnstrom says. 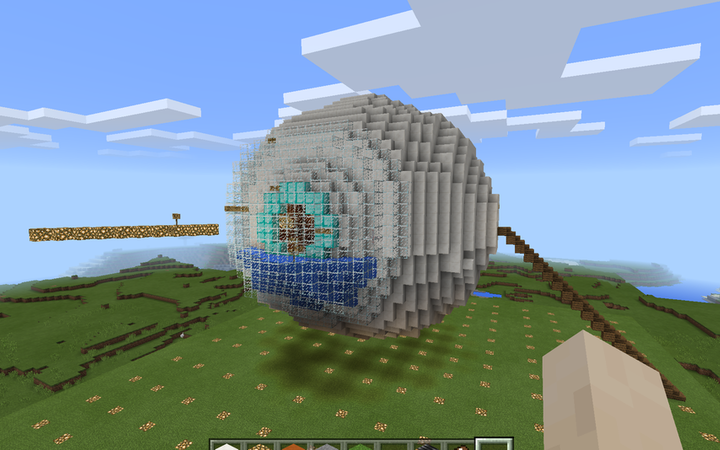 In this way, the game is a good educational training ground for the artificial intelligence and machine learning-based jobs of the future.

"Our young people are going to need to be prepared to be creative thinkers and to be problem solvers and to have a curiosity.

Student interest-driven learning is the way of the future, Quarnstrom says.

"The research shows that having an avatar, which is your character in the game, actually encourages taking risks which teachers want to see in the learning process."

In Minecraft, the students are the experts, which opens up new possibilities for the student-teacher dynamic, she says.

"Just the idea of [a teacher] being able to ask a ten-year-old 'hey, can you help me out with this?' and the confidence that can bring into that teacher-student relationship is really powerful."